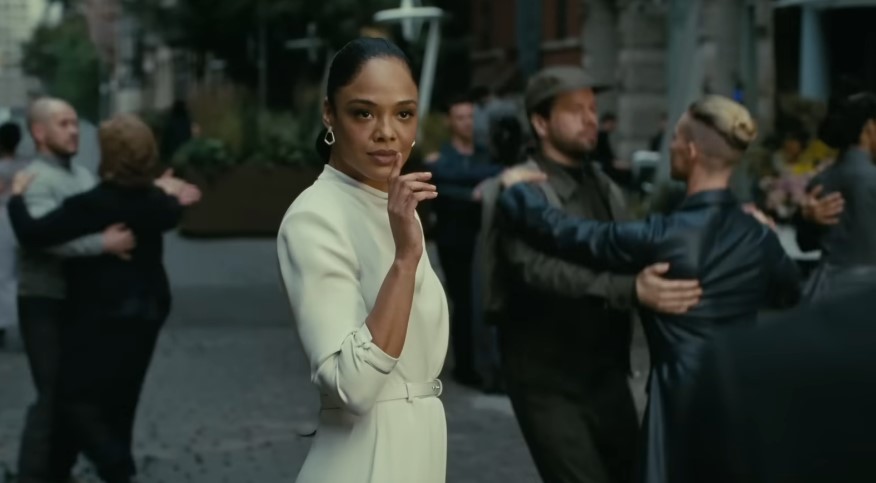 Westworld is set to come back this June, and HBO has dropped a whole new trailer featuring some returning faces from the world’s most realistic theme park.

Watch the preview for Westworld Season 4:

We don’t really know what kind of story the fourth season of Westworld is going to bring, but we do know that the whole plot has moved out of the park and into the human world. Besides returning characters like Maeve and another version of Dolores; we also have Season 3’s new face Caleb, who has managed to break out of his pre-determined life after the destruction of Rehoboam.

The show admittedly looks pretty different from the first season, with the departure of actors like Sir Anthony Hopkins and James Marsden. Nevertheless, Westworld creators Jonathan Nolan and Lisa Joy have managed to stick true to the themes of control and humanity, and they’re using the science-fiction genre to the best of its abilities.

We don’t know where Westworld Season 4 could go, but I’m excited to see what Nolan and Joy have planned down the line. I’ll admit, I’m a tad confused as to who’s who anymore, but I’m pretty sure someone on Youtube has already meticulously explained everything in a non-dramatic, easy-to-digest way—just in time for the premiere.

It’s unclear how long Westworld has to go in terms of its story, but hopefully it doesn’t end up like the final season of Game of Thrones—which a lot of fans still can’t shut up about.