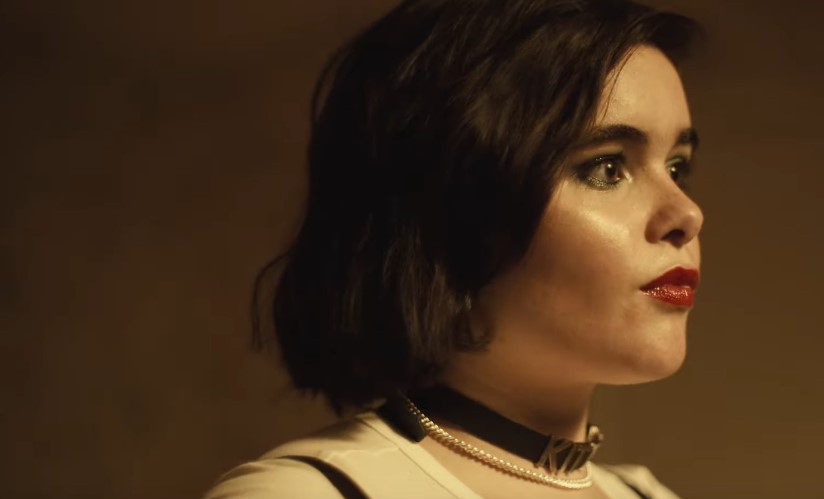 While Kat Hernandez (Barbie Ferreria) may have been one of the more prominent arcs in the first season of Euphoria, she has since been sidelined in the second season with fans criticizing her bland arc. As it turns out, there could be a reason why Kat has taken a backseat in the show.

As per The Daily Beast, inside sources have said that Ferreria has been clashing with show creator Sam Levinson on the direction of her character; resulting in Ferreria walking out of the set at least 2 times, and Levinson cutting her screentime.

So far, HBO and Ferreria haven’t commented on any of the rumors, but it does explain why we don’t see much of Kat in the second season.

Ferreria is the least of the drama as well. Word has been going around that the shooting days for Euphoria are incredibly long, with Levinson often arriving on set without a prepared shot list. One scene that was said to be particularly grueling to shoot was the New Year’s party scene, which was said to have taken a whole week, with the cast and crew shooting all throughout the night.

And that’s not even all of it.

For all the behind-the-scenes drama that the show has been getting, Euphoria has been having a great run. Besides Kat, characters like Rue and Cassie have been going through some very interesting arcs, and the entire aesthetic of the show is just a cinephile’s dream. The season isn’t even over yet and HBO has already greenlit Euphoria 3.

While the writing may have taken a backslide with some characters, I’m willing to let the show (and Levinson) make up for it with the third season.