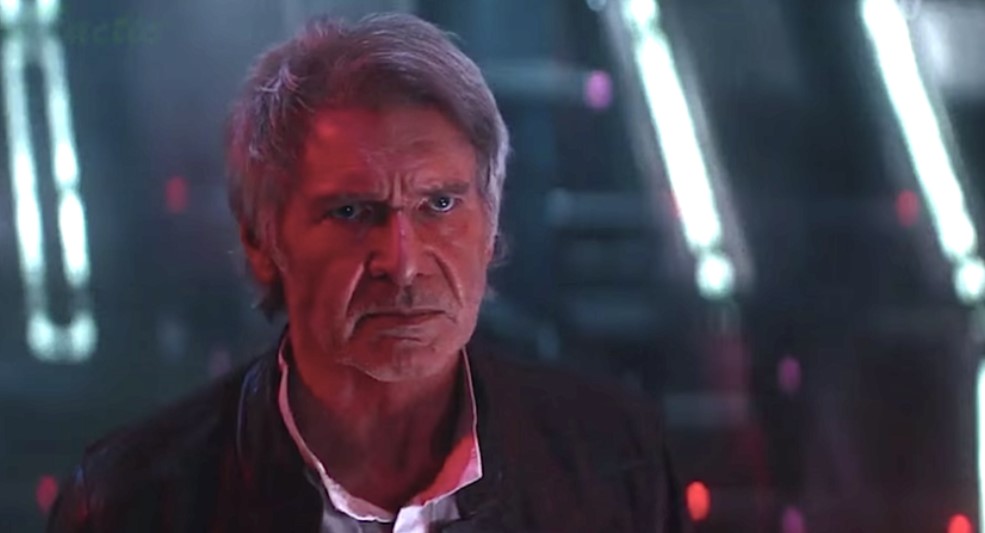 We were introduced to Thaddeus ‘Thunderbolt’ Ross in The Incredible Hulk back in 2008, and though he has only recently re-emerged in the MCU, we probably won’t be seeing him again since actor William Hurt died last March. With the incoming Thunderbolts movie though, word is going around that Marvel has found someone else to take on the role for Hurt.

According to The Ankler’s Jeff Sneider, Harrison Ford (Indiana Jones, Star Wars) is currently being eyed to take over the role of Thunderbolt Ross in the MCU. So far, this is just a rumor, but he does seem to be the perfect actor to take over the part. He already played some kind of military leader character in Ender’s Game.

If anything, I think Ford would be great as this anti-Nick Fury who brings together a group of villains to do some dirty work. If anything, they can re-ignite Ross’ grudge on Bruce Banner, and maybe we can even see Ross turn into the Red Hulk like he did in the comics. I wouldn’t know if Ford would be open for that kind of role though, but it would be fun to watch him lose his cool and Hulk out onscreen.

Then again, this is just a rumor. At some point, I think fans were already resigned to the idea of having Ross appear in the MCU again, but having Ford onboard could really change the direction of the character moving forward. Hopefully we get an official update soon.