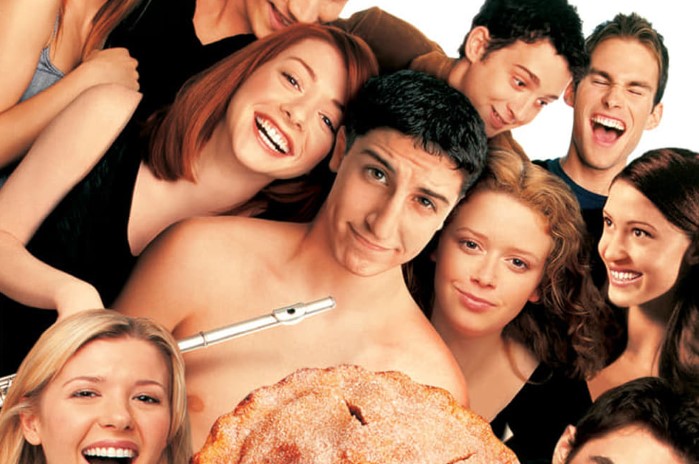 Before Deadpool came along, American Pie was known for being the highest-grossing R-rated comedy of all time. With the last entry in the franchise being American Reunion back in 2012, it looks like Universal is ready to bring a new voice into the franchise.

According to The Hollywood Reporter, Sujata Day (Definition Please) has been tasked to write the next American Pie movie. The upcoming film is said to be based on Day’s original pitch, and is being described as a ‘fresh take’ on American Pie.

We don’t know what Day plans to do with the franchise moving forward, but the films humor and subject matter have admittedly aged and will not likely fly if they came out in 2022. I imagine Day wants to give it a more feminist spin or give us a more sex-positive story from the eyes of young women this time around. Let’s also not forget we could get some kind of LGBTQ+ representation added in there.

With the meta nature of movies today, I think there is something to be said about the American Pie films and the rest of the movies that came out in that genre. Admittedly movies now have new ways to tackle coming-of-age and sexuality in a comedic light, and it would be great if Day could give American Pie that younger, more relevant voice for the kids today that the original film gave to kids back in the 90s.

No release date has been set for the next American Pie film.