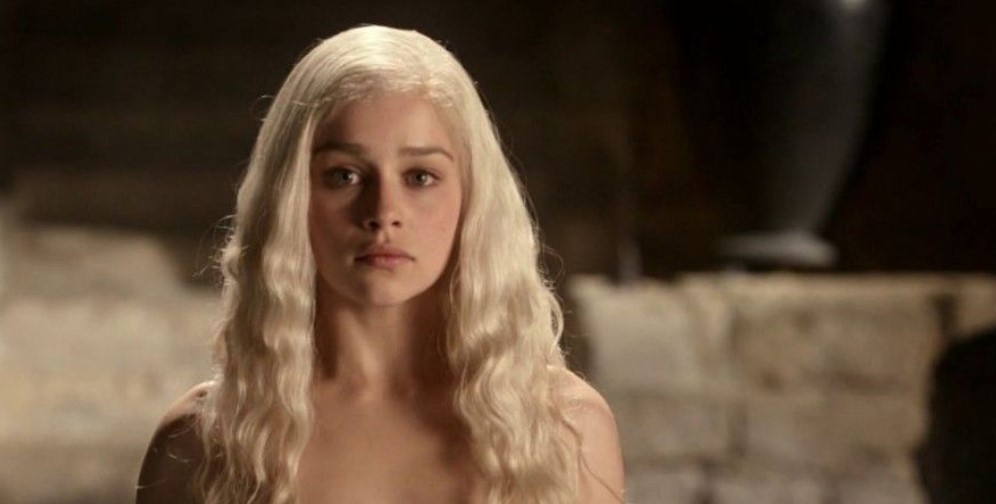 Marvel Studios is set to launch She-Hulk: Attorney at Law this week, but we know that there are other Marvel projects in the pipeline that we have yet to get a look at. One project is Secret Invasion, and we may have info on who one Game of Thrones star is playing in the show.

As per The Cosmic Circus, Emilia Clarke, who has been cast in a mystery role in the show, could be playing a Skrull named G’iah. We don’t have any official details for the character in the series, but in the comics, G’iah helped the Skrulls invade Earth, and switched sides after she realized what brutal lengths her people would resort to for domination.

Though we did get a look at Skrulls in Captain Marvel, it’s revealed that the characters weren’t brutal at all, and that they were actually being oppressed by the Kree—who had brainwashed Carol Danvers into fighting for them.

Of course, a lot of fans thought that this was a disappointing reveal for the Skrulls, seeing as they were considered a major antagonist in the comics at one point.

Though we’ve met Skrulls before, I think Secret Invasion is Marvel’s attempt at rewriting the characters so  that we can see that there are heroes and villains from the same race. So far though, the Talos character played by Ben Mendelsohn, has been nothing but a delight, and he’s been helping Nick Fury secure the planet from any other-worldly invasions.

No release date has been set for Secret Invasion, but hopefully we can get some kind of update after the premiere of She-Hulk on Aug. 17.