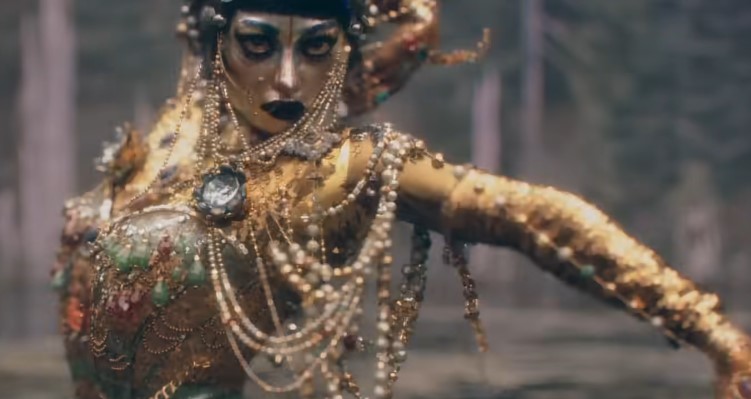 Netflix has a lot of critically-acclaimed IPs from Klaus to BoJack Horseman, but a lot of fans have loved the anthology series that is Love, Death & Robots. Volume 3 of the show is set to premiere tomorrow, and we have a new trailer to get fans hyped for the launch.

Check the new trailer out for Love, Death + Robots season 3:

We don’t have an official story breakdown for every entry, but that’s part of the fun when it comes to a show like Love, Death & Robots. Though anthology shows like Black Mirror have to be brought together with a central theme, this series manages to captivate audiences with three simple things—and sometimes they only need one element in every episode. There’s something for everyone.

With Netflix allegedly closing down their animated division, some are suspecting that Volume 3 could be it for Love, Death & Robots. With the streaming service currently scrambling to find out a way to up subscriber numbers though, maybe there’s some hope for them to save their animated shows, seeing that a lot of them have critical acclaim.