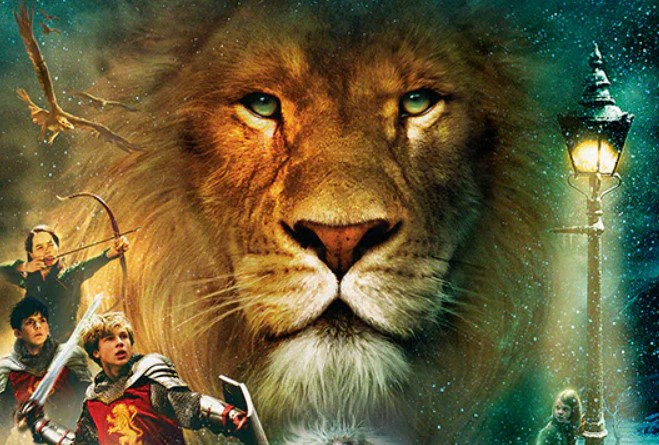 The Chronicles of Narnia films may have started out strong with The Lion, the Witch, and the Wardrobe, but by the time the third film came out in 2010, the franchise was pretty much dead. Now Netflix is looking to rejuvenate the franchise, and they have found the director they want at the helm.

According to What’s On Netflix, Gerwig is apparently being eyed to direct the first two Narnia movies for Netflix. We don’t have any details on whether this will be a reboot of the franchise, but seeing that the continuity of the films is basically shot, a reboot would be the easiest way to go.

Though she may have started out as an actress, Gerwig has since been getting a lot of attention behind the camera with movies like Lady Bird and Little Women. Now she’s set to take on a major IP with the upcoming Barbie movie starring Margot Robbie and Ryan Gosling.

To be fair, I always thought that a fantasy series like Narnia needed a lot of heavy CG and spectacle, and so far we haven’t really seen any of that in Gerwig’s work. Who knows, maybe Barbie could change everyone’s mind, but for now, it’s kind of hard to gauge what we can expect from Gerwig when it comes to an adaptation of something like The Chronicles of Narnia.

If anything, Gerwig does some great character work, and if we can get something like that in Narnia, I think we could see a new generation of fans for the C.S. Lewis IP.

No release date has been set for Netflix’s Narnia movies, but you can watch out for Gerwig’s Barbie film coming to cinemas on July 21, 2023.