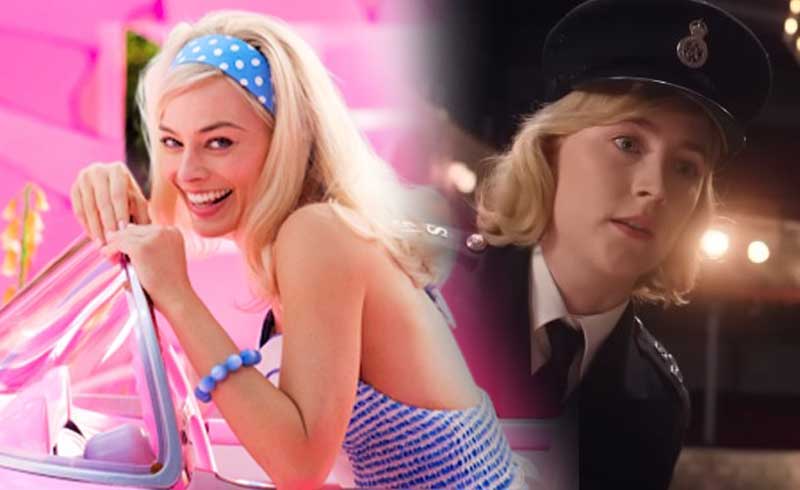 With the success of Lady Bird and Little Women, fans would have expected that Saoirse Ronan would have some kind of appearance in Greta Gerwig’s Barbie movie. As it turns out, she was planned for an appearance but had to turn it down.

Talking to PEOPLE, Ronan reveals, “I was supposed to do a cameo because I live in London and they were [filming] there.” As it turns out, Ronan couldn’t do the cameo because of commitments to The Outrun, so she had to turn the part down. She says, “There was a whole character I was going to play — another Barbie… I was gutted I couldn’t do it.”

Though Margot Robbie has been marketed as the ‘main’ Barbie of the film, word has been going around that the movie will actually have several other Barbies in the movie, all played by an actress of a different ethnicity. The same could also be said by Ken (Ryan Gosling), who is also rumored to have multiple clones of himself in what some are calling ‘Barbieland’.

We don’t know what kind of Barbie Ronan would have played, but it would be fun to see her be an Irish Barbie. With Barbie representing so many feminist ideals for different cultures, I’m curious if Ronan’s Barbie had some special Irish flair about her.

With a release set for July 2023, it will probably be a while before we get a first look at Barbie. I’m just crossing my fingers we get something before 2022 ends.