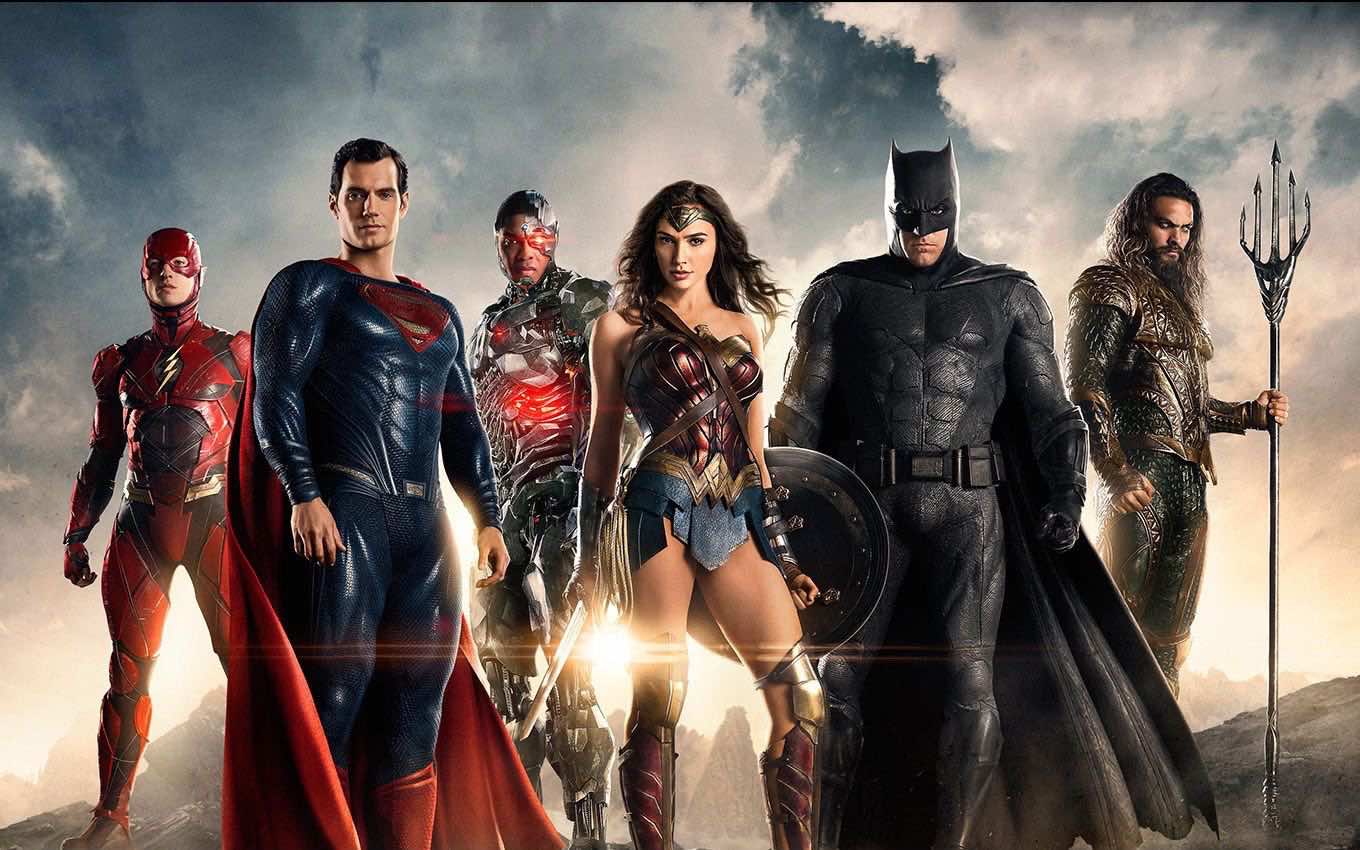 The DCEU had been on the hunt for their own ‘Kevin Feige’ for a couple of years, and thinks didn’t quite pan out with Walter Hamada. With new co-heads Peter Safran and James Gunn though, everyone is expecting a big change when it comes to the DCEU, and the two offer an update on their plans.

Talking to The Hollywood Reporter, Safran says, “This was such a unique opportunity to tell one great overarching story… One beautiful big story across film, television gaming, live-action, and animation.”

Their plans do sound ambitious, but planning is a whole different thing when it comes to execution. If anything, the two have already met with the ‘best thinkers’ to really figure out where they should take the franchise moving forward. Gunn explained:

“We spent the past couple days with a group of some of the best thinkers in the industry, the best writers in the industry starting to map out that eight to 10 year plan of what it’s going to look like in theater, in TV, in animation, across the board for these characters.”

We don’t have any specifics on their plan yet, but I have a feeling they’re going to wait until next year’s DC FanDome to give us an idea. That should give them enough time to kickstar develp[ment on several different projects, as well as meet with any directors for the next batch of DC films.

Though Marvel is riding high right now, I’ve always kind of rooted for DC to be the one to try something different. Snyder was kind of doing that when his DCEU was starting out, but with Gunn and Safran at the helm, I wonder how things could be different.