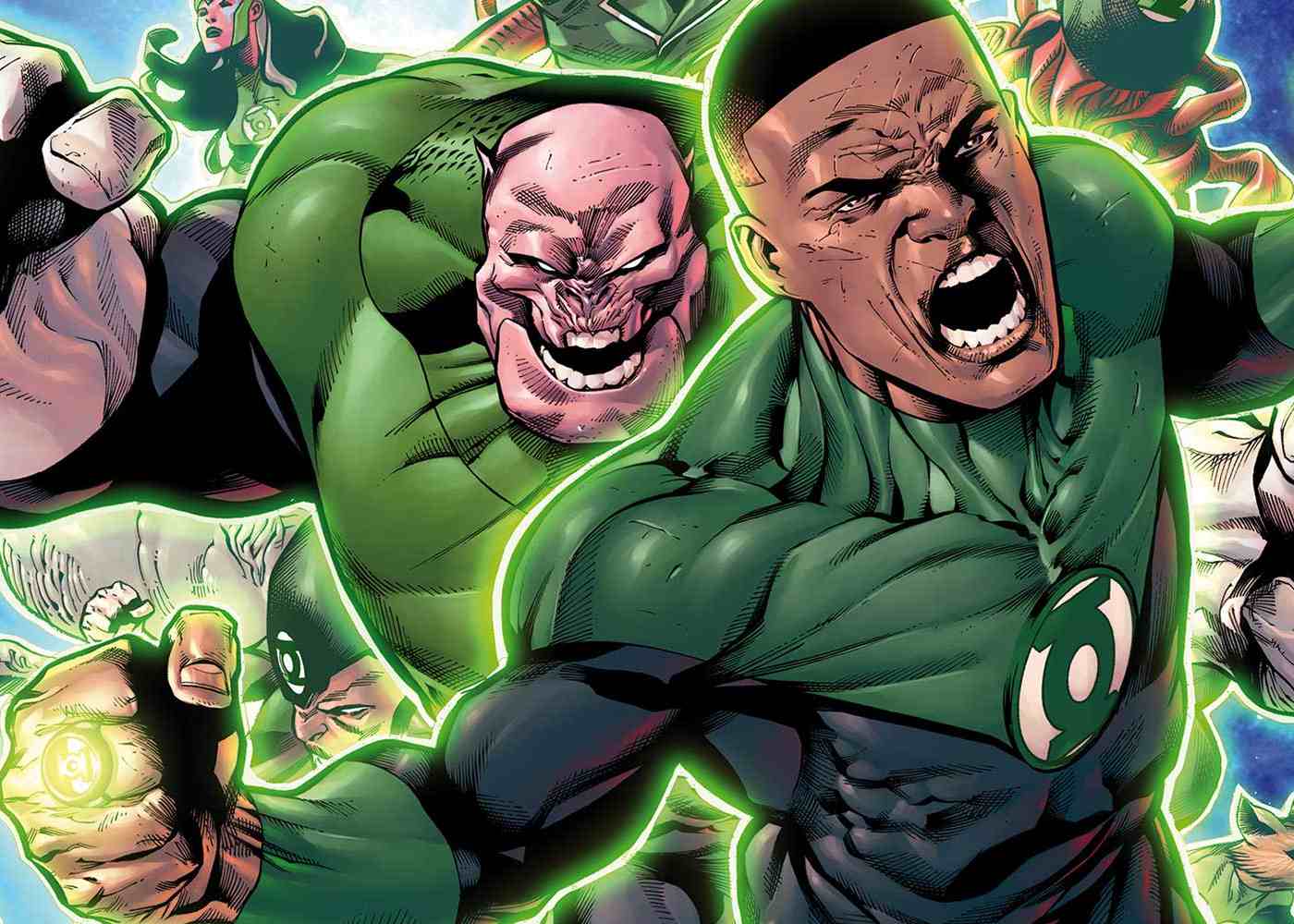 GREEN LANTERN CORPS/RUPERT WYATT UPDATE 2 – Sorry folks, looks like it might not happen. What the hashtag show is saying isn’t accurate. RT

New details on the impending Green Lantern Corps film has been quiet for some time. David S. Goyer and Justin Rhodes are co-writing the script together, and apparently WB is hoping to achieve Lethal Weapon in space. Apart from those exciting, but limited, bits of information, there’s very little keeping talk of the film afloat. Interestingly, though, a new report suggests the studio already has a director on tap. Alongside the alleged detail is also a character breakdown for both Hal Jordan and John Stewart.

According to That Hashtag Show, Rise of the Planet of the Apes director, Rupert Wyatt has been hired to helm the feature. The publication’s article only states that they were able to “confirm” the news. As such, Wyatt’s reported involvement should probably be taken with a grain of salt. Although, it isn’t too difficult to imagine. Recall that Matt Reeves, also of Apes reboot fame, is directing the solo Batman film.

“Hal Jordan: Caucasian, 39 – 50. A former military test pilot, he is now a veteran of the Green Lantern Corps.

“John Stewart: African- American male, 21 – 30. Prior to joining the Green Lantern Corp, he was a sniper in the military.”

At the very least, the breakdowns correlate with what’s been said of the film in the past. An older Hal Jordan will be responsible for showing a younger John Stewart the ropes. What the report doesn’t include is casting information. Apparently, Warner Bros. has yet to find GLs for the DCEU.

Once upon a time, Rupert Wyatt was attached to helm Gambit. Could he be ready to try tackling another comic character in a different universe? With SDCC coming at the end of the month, we may not have too long to find out. That Hashtag Show also claims WB is still aiming for a 2020 release date. Hopefully, the upcoming convention will offer details on that front as well.