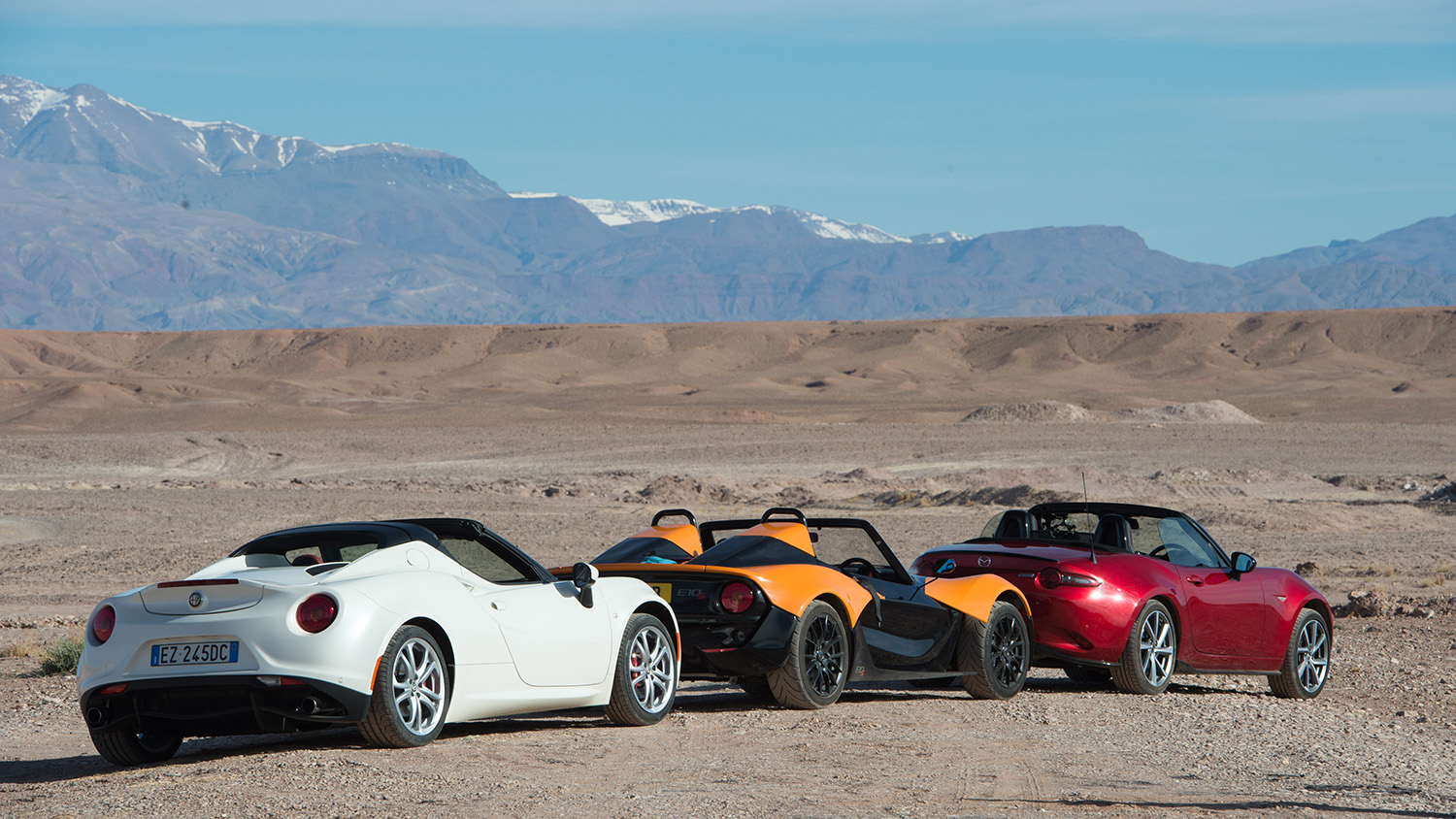 It’s fair to say that until now The Grand Tour has suffered from something of an identity crisis. While clearly still keen to allow Jeremy Clarkson, Richard Hammond and James May to engage in the same type of ridiculous stunts and sketches that made Top Gear such a success, the mammoth budget and worldwide ambition for Amazon’s new flagship show hasn’t always appeared to have aided its cause. The most expensive looking skit thus far didn’t work, an Americanised take on their own tame racing driver has fallen flat, as has the weekly disaster that is Celebrity Braincrash.

Thankfully, there have been signs in the last two episodes that the show is cutting the fat and trying to focus on what has always worked whenever Clarkson, Hammond and May have been together on screen over the years. The key is that what they get up is ridiculous, but at least somewhat believably so. Driving through the Welsh countryside in ‘eco-friendly’ cars made from recycled animals and mud might not have been approved by the BBC, but it was closer to what we’d come to expect from the trio than we’d been delivered up until that point. Audiences loved Top Gear because of its grounded absurdity and The Grand Tour’s fifth episode, Moroccan Roll, delivers it in spades.

Rotterdam is the setting for this week’s studio tent and the studio banter is the best it’s been, with amusing nods towards the ridiculous uniforms worn by the Dutch police and the country’s infamous and notorious adult nightlife. You probably didn’t need to see Clarkson wearing a bondage gag or blowing up a sex doll with a V8 engine, but The Grand Tour is absolutely determined to make the most of not being broadcast at 8pm on BBC Two.

As the name of the episode suggests, however, the bulk of the runtime is dedicated to a trip to Morocco. It’s equal parts ridiculous comedy and genuinely good motoring, which is what Top Gear always nailed when it was at its peak. Watching the presenters weigh their cars using a whopping wooden set of scales to balance the vehicles against a host of farm animals is exactly the kind of stupid that audiences lap up, yet there are also some genuinely great sequences of pure driving. Once again these moments are beautifully shot and watching a gorgeous Mazda shoot through the mountainous terrain wouldn’t look out of place in a Bond film.

The Grand Tour’s blend of expert cocking about and actual motoring journalism is best represented during the episode’s finale, in which we see the gang’s cars zip around a filming studio out in the Moroccan countryside. If you like Game of Thrones but think the Khaleesi should swap her dragon for an Alfa Romeo, this episode of The Grand Tour gives you a taste of what it might be like to zip around Mereen in such fashion.

Morocco was a stunning backdrop for most of the show, but we also got to see what happens when a couple of petrolheads are handed millions of pounds and asked to recreate one of their favourite childhood board games. The result is an absolute glorious take on Battleships in which Hammond and May line up a trio of cars of different sizes on a grid and proceed to drop Reliant Robins on them from above. Imagine a life in which you’re getting paid to order a massive crane to drop cars on top of other cars from great heights, causing massive explosions in the process. That’s what these guys get to do, and boy you should be jealous.

It’s impossible to envisage watching two grown men play Battleships with cars and cranes without a huge smile on your face, and the jaunt through Morocco provides the perfect balance between grounded absurdity and genuine motoring that made Top Gear such a hit. The Grand Tour finally seems to have hit its stride – let’s hope it stays on track.