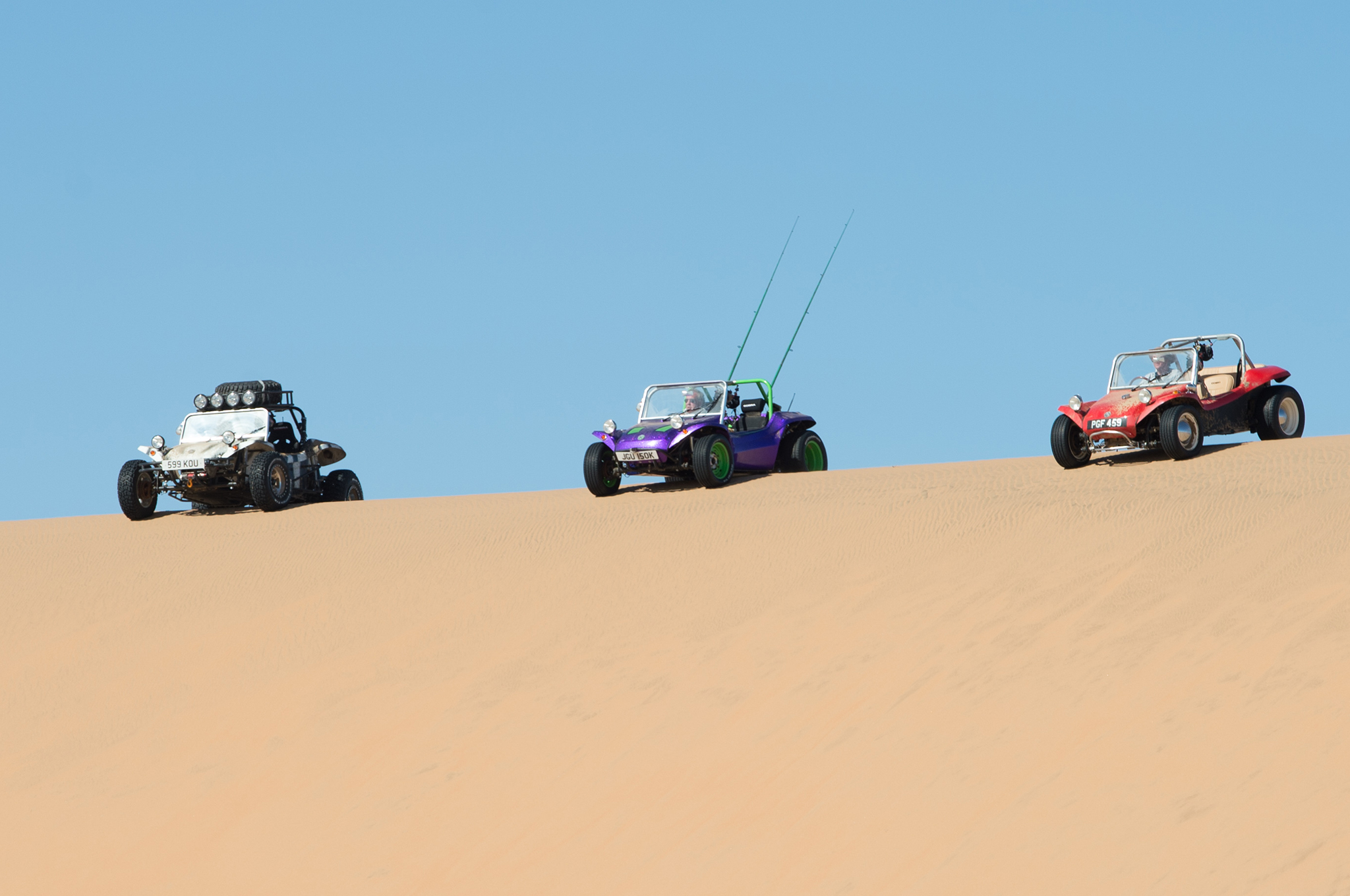 We Brits are spoiled silly every year by what’s on the box at Christmas, and there was a time when BBC’s Top Gear could stake a genuine claim to being the best festive entertainment of the lot. Jeremy Clarkson being chased by angry Argentinians for a licence plate referencing the Falklands and James May pushing a tuk tuk up a hill in Jaipur are the stuff of legend, while the development of Richard Hammond’s incredible bond with an Opel Kadett named Oliver during a road trip in Botswana is without doubt one of the show’s most iconic moments. With Top Gear on hiatus after a disastrous return under the stewardship of Chris Evans and Matt LeBlanc, it falls to the former presenters to provide another seasonal motoring adventure.

Unfortunately, their two-part special for The Grand Tour pales in comparison to the classic ventures fans were treated to during Top Gear’s heyday. Not for the first time during the show’s debut season, the huge budget provided by Amazon ensures some stunning cinematography, but little else to back it up. Perhaps the best thing about The Beach (Buggy) Boys was that by straying from the usual Grand Tour formula, at least there was no appearance from The American, no studio audience, and thus no Celebrity Braincrash.

The Beach (Buggy) Boys is so-called because the three are tasked with completing a 1,000 mile journey along the coast of Namibia to reach the border with Angola to the north. The structure is exactly the same as that of the Top Gear specials from years gone by, hence the lack of the aforementioned segments, but throughout the cumulative two hour runtime there’s a sense that the whole thing was far more fun to film than it was to watch. There’s relatively very little driving a lot of time wasted on watching the hosts buy camping equipment or muck about pretending to hunt for poachers, none of which plays to their strengths as car enthusiasts.

Most of the first part of the special is spent driving up a beach to nowhere, with the trio getting lost repeatedly. It does feel genuine, but it’s not particularly great to watch. A camping stop at the wreckage of German cargo ship the Eduard Bohlen provides some cinematic shots that look befitting of an IMAX screen, but were it not for the production values much of The Beach (Buggy) Boys wouldn’t look out of place on some random person’s YouTube channel. Clarkson, Hammond and May are no doubt having a great time driving buggies down massive sandbanks and later drinking classy glasses of local wine while camping in the scenic countryside, but it all feels like stuff you’d post on your mum’s Facebook wall to show her what a lovely gap year you’re having rather than entertaining television for the rest of us.

There is a sense throughout both parts of the special that the team may well have run out of ideas. It’s been obvious throughout much of The Grand Tour that they’ve been trying exceptionally hard to recapture the magic of old Top Gear, but they’ve been hitting and missing in equal measure. The Beach (Buggy) Boys provides nothing close to the fantastic memories of the adventures in Botswana and Jaipur, and as such would likely be best viewed while you dedicate the majority of your concentration to dining out on the last of your Christmas chocolates and New Year’s party food: Clarkson, Hammond and May will do little to distract you.

The Grand Tour’s improved form in recent weeks and the legacy of Top Gear’s festive specials meant expectations were high for The Beach (Buggy) Boys, but it proved to be just about as memorable as that pair of socks you got from gran for Christmas.