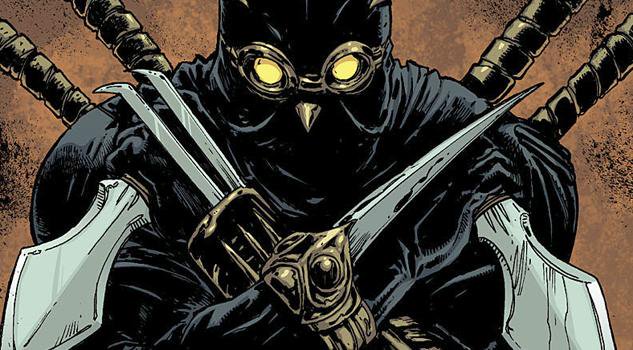 Season 3 of Gotham will introduce a horde of villains. One of the DC Universe’s newest entities, the Court of Owls, will join the fun in a major way. The Court is a centuries old cabal that has ruled Gotham City through violent means and masterful political influence. Thanks to their trained assassins, dubbed Talons, the group is able to control without fail. How this will all play into Gotham’s narrative remains to be seen. However, the Court is more than capable of having had a hand in the murders of Thomas and Martha Wayne. It’ll be interesting to see how everything unfolds. Check out the teaser poster below (via Heroic Hollywood). 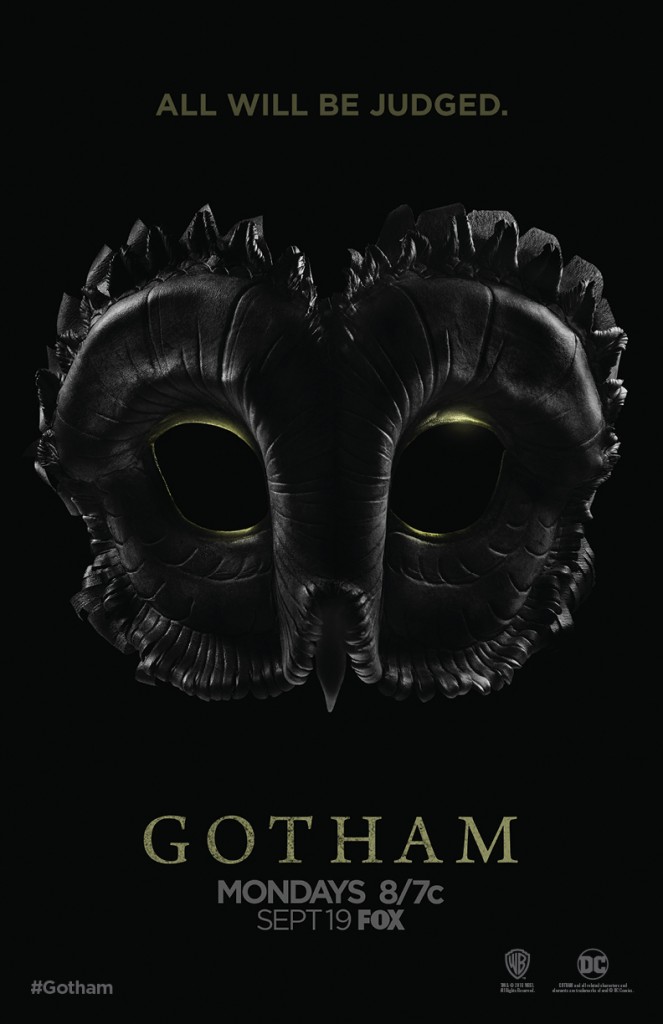 Other not so kind adversaries set to cause trouble are: Mad Hatter, the Tweedle Brothers, Poison Ivy, and Solomon Grundy. Another troublemaker is in line to make a triumphant return, Jada Pinkett-Smith’s Fish Mooney. The character was last seen fleeing Hugo Strange’s shady testing facility with a group of subject. Her return was also previously teased with a photo.

More about Season 3 and its varying cast of characters is sure to be revealed at SDCC on July 22. Gotham returns this fall starting September 19.