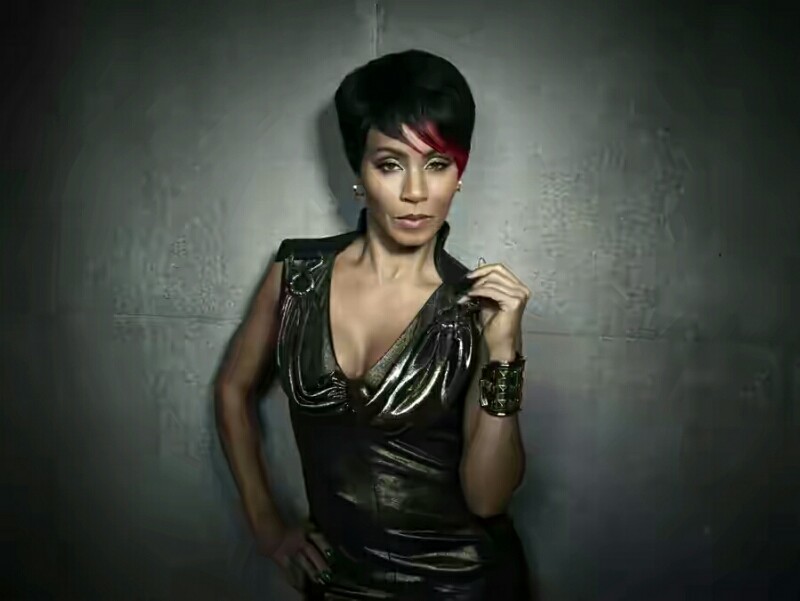 Gotham’s third season will introduce a host of new villains, but one character’s appearance may offer the most intrigue. Jada Pinkett-Smith’s Fish Mooney was last seen leading a group of escaped test subjects from Hugo Strange’s seedy testing facility. However, she’s set to make a triumphant return, paired with an entrance fitting of only her. Executive producer Danny Cannon teased the character’s return with the following image (via EW).

This confirms she’ll play a role, but in what manner remains a mystery. Although, knowing Mooney, and the curious situations she’s been tossed in, she’ll likely be out for revenge.

Other characters fans should expect to see are Mad Hatter, Talon, an older version of Poison Ivy, Vicki and Valerie Vale, Grundy, and the Tweedle Brothers. And that probably isn’t the half of it.

The show will return on Fox starting Monday, September 21 at 8pm EST.