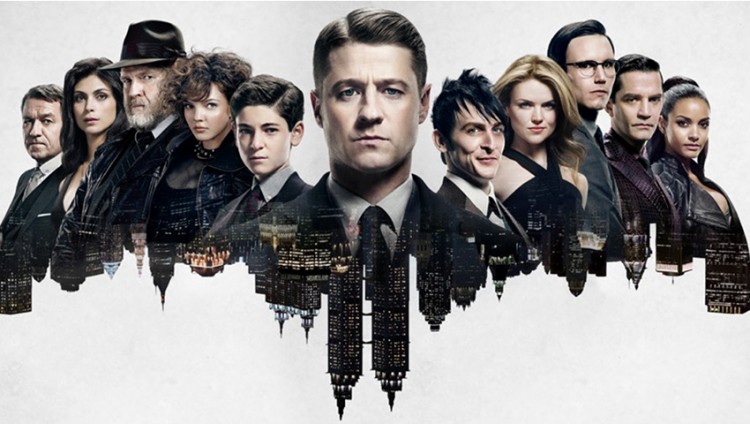 Gotham’s Season 2 finale airs Monday night, but the show’s executive producer, John Stephens, is already talking about the villains planned for Season 3. With this season’s introduction of favorite Batman rogues Mr. Freeze, Clayface, and Professor Hugo Strange, the show is aiming to up the ante even further upon its return this fall.

How will Jervis Tetch/Mad Hatter, the Tweedle Brothers, and Grundy factor in? We’ll have to wait and see, but the most fascinating introduction will most likely be Talon from Scott Snyder’s Court of Owls story arc in the New 52. Talon, or William Cobb, is one of the deadly assassins belonging to the Court, and the first one hired to assassinate the Batman. His arc in the comics reveals his being Dick Grayson’s great-grandfather, and the awesome manner in which the Grayson family earned their last name.

Cobb’s appearance on Gotham will likely not be a fleeting one, as Stephens suggested to Comic Book Resources that the Court of Owls would play a major role going forward. Mad Hatter and Solomon Grundy may also play larger roles in the show’s third season, but it’s fair to assume Tweedledee and Tweedledum will likely appear as villain-of-the-week type characters. Although, the twins are known to team-up with Hatter from time to time. All this is to say Season 3 already sounds promising, and there are probably many more villains and characters yet to be officially revealed.

Gotham’s Season 2 finale airs May 23 and will return to Fox on Mondays this fall.