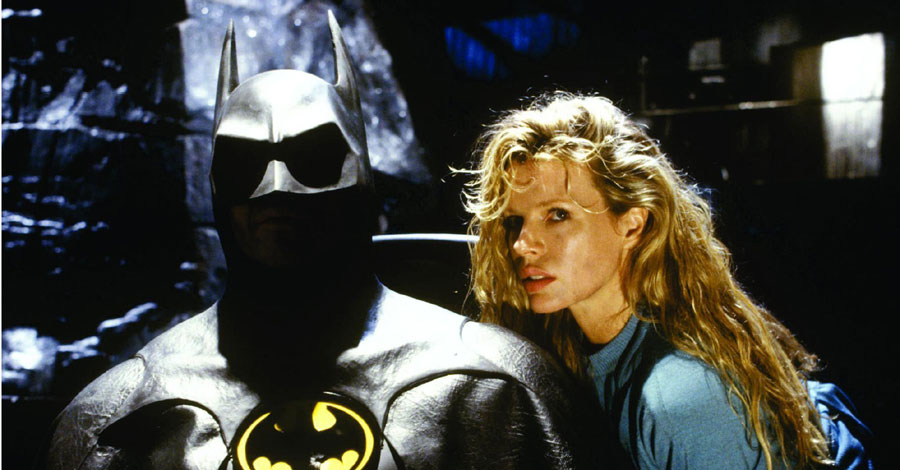 The first two seasons of Batman prequel series Gotham have been stuffed to the rafters with characters from the caped crusader’s comic book mythology, and it looks like Season 3 won’t be any different.

TVLine (via ComicBookResources) has confirmed Vicki Vale will be introduced to the show for its next run. In the comics, Vicki is an intrepid reporter who is usually a love interest of Bruce Wayne’s. We know Gotham‘s version will match up with some of this, at least, as she has been described as an “ambitious young journalist.” However, the casting-call is also asking for someone in the “late-20s age range.” Given that David Mazouz’s Bruce is about 15 years old in the show, we don’t think there will be any romance between the two here.

This news shouldn’t really come as a surprise as Vicki is a fairly common character in Batman adaptations. She has appeared in the 1949 movie serial Batman and Robin, several animated films and TV shows like The Batman vs. Dracula and Batman: The Brave and the Bold and, most prominently, in the 1989 Batman movie. That time, the character was the love interest for Michael Keaton’s Batman and was played by Kim Basinger. More recently, the character featured in a few minor roles across the Arkham series.

Besides Vicki Vale, Gotham is also adding two so-far unnamed characters, both villains. A man who “learns people’s secrets and manipulates them to do his bidding” and a female villain “who uses her sexuality to entrap men.” Given Gotham‘s track record, these two will no doubt be fan-favourite comic characters, as well.

It was previously revealed that Gotham would be introducing a shed-load more villains in Season 3 — villains like the Mad Hatter, Solomon Grundy and the Court of Owls’ assassin Talon.