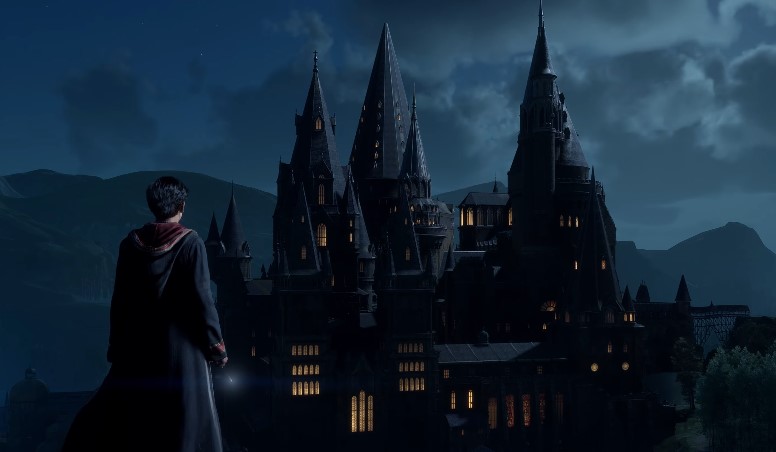 WB may be gearing up for the release of Fantastic Beasts and the Secrets of Dumbledore this April, but PlayStation has just given us an in-depth look at the upcoming Wizarding World game, Hogwarts Legacy.

Watch this extensive look at Howarts Legacy down here:

Become the student you’ve always wanted to be as you experience life at Hogwarts and embark on a journey through the wizarding world. Discover magical beasts, craft potions, and master spell casting as you uncover the mystery of Ancient Magic.

Next, the magical minds at Avalanche Software take you through a behind-the-scenes look at how their vision of Hogwarts was brought to life in an open-world video game.

While fans had a general idea of what to expect from the game, this new State of Play update really gives us a look at just how massive the world is. Besides the many secret rooms and dungeons of Hogwarts, you also get to explore outside the castle, from the town of Hogsmeade to other locations in the Dark Forest.

The game even has locations that are specific to the books like the Hogwarts kitchen filled with House-elves; they even go so far as to allow you to enter the prefects’ bathroom.

If anything, I could say I’m feeling a bit overwhelmed with the options, but I’m sure there are some fans who would love a detailed look at the Wizarding World. We don’t know when we’re going to get the next look, but at least we know that the game is coming this year.

No specific release date has been set for Hogwarts Legacy, but the game is expected to launch sometime around the holiday season for PlayStation 4|5, Xbox One, Xbox Series X|S, and PC.