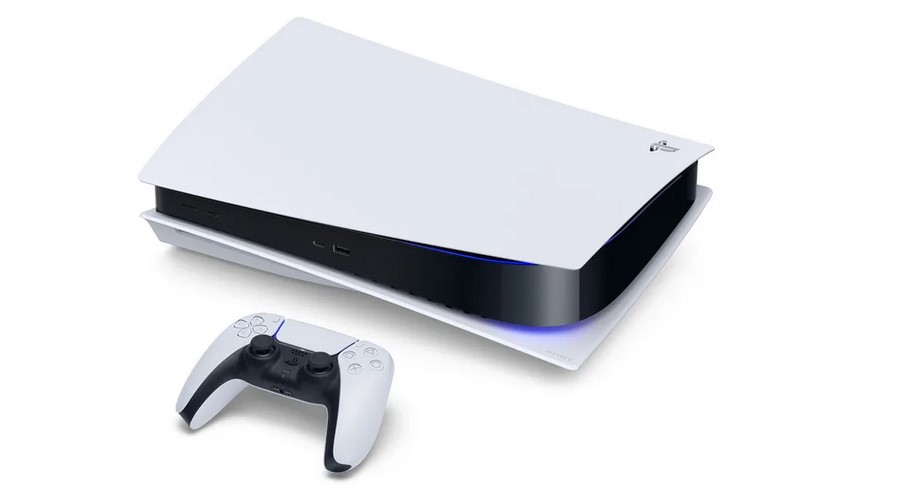 As if the problem with scalpers isn’t enough already. After the launch of the PS5 last year, Sony has found itself sued after a class action lawsuit was filed because of the PS5’s DualSense controller.

As per IGN, the PlayStation developers have been sued by a US law firm in Virgina called Chimicles Schwartz Kriner & Donaldson-Smith LLP (CSK&D) over the “controller drift” problem that has been occurring with the DualSense controller. The suit is suggesting that Sony was aware of the bug, but still pushed the release of the console; and though they do have a customer service option, the process is said to be complicated on its own, and even has owners of defective units being forced to spend more pocket out of their money to send their broken units to a Sony repair center.

Just in case you didn’t know, the ‘drift’ problem occurs when “characters or gameplay moving on the screen without user command or manual operation of the joystick.”  The problem was said to have been prevalent with the Nintendo Switch’s joy-con, and this was even pointed out by the law firm for this PS5 lawsuit to help its case.

For now,  the company has yet to release any statement addressing the suit. The firm actually wants this to be a jury trial and is hoping for some ‘monetary relief for damages suffered.’ If anything, they should definitely get their customer service problem checked out; though it’s terrible to get your hands on a defective product, Sony should at least make it easier to fix the issue rather than forcing customers to go through several hoops before they can get someone on the line for help.

The PlayStation 5 is now available for purchase.