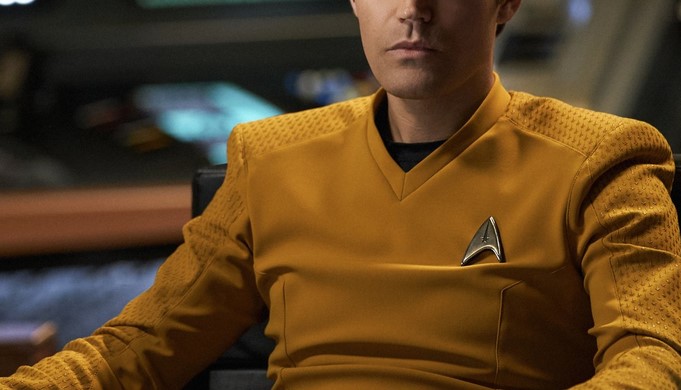 Star Trek: Strange New Worlds hasn’t even premiered yet, but Paramount+ has already gone forward to renew the show for a second season. Just in, we have a look at Paul Wesley taking on the iconic role of one James Tiberius Kirk.

With the second season being renewed last January, it’s possible that we won’t be meeting Kirk at all this first season; but what are the odds that he could be teased somewhere near the finale. The series already has Spock and Uhura, so it’s only a matter of time before we meet other TOS fan-favorites like Sulu, Scotty, or Chekov.

Though Kirk is the most popular captain of the USS Enterprise, a lot of fans who know the Trek lroe know that it was Christopher Pike that commanded the ship before Kirk took over. That’s something the 2009 Trek built on, and it looks like Strange New Worlds will also be doing the same.

Seeing that Pike has a more tragic story in the original show, it’s possible that this series could give him a more dignified ending. After all, Anson Mount is pretty great in the role, and it was his popularity in Discovery that actually helped give Strange New Worlds the greenlight in the first place.

With the poster and Kirk revealed, it could be a matter of time before we get the first official trailer for Strange New Worlds. Hopefully it manages to have a tone that sets itself apart significantly from Discovery.

The first season of Star Trek: Strange New Worlds comes to Paramount+ on May 5.