DC’s Chief Creative Officer Geoff Johns has been promoted to president of DC Entertainment. Bleeding Cool revealed the alleged news, stating the promotion took place months ago when Johns and Jon Berg transitioned into heads of DC Films. For some reason, the publisher didn’t tell the rest of the world. However, the writer does still maintain his position as CCO.

Heroic Hollywood’s Umberto Gonzalez says his sources have confirmed the story’s validity to him, as well. This is fantastic for both Johns, who’s probably already celebrated, and fans of the brand. Unfortunately, this will further pull his attention from writing comics. Johns announced he’d be stepping back following the DC Rebirth’s initial stages. While he still has a few projects in the pipeline (*cough* Batman: Earth One Vol. 3), his focus is soon to be fully placed elsewhere.

Geoff Johns has already been busy, working closely in his executive producer role on Justice League. It’s also been revealed he co-wrote the Wonder Woman script, and let’s not forget his work in DC TV and his partnership with Ben Affleck on Batman’s solo film. Does this man ever sleep?

If for some reason you aren’t familiar with his work, make sure to check out his Justice Society of America run, Blackest Night, The Flash: Rebirth (2011), and of course the first two volumes of Batman: Earth One and DC Universe: Rebirth #1. 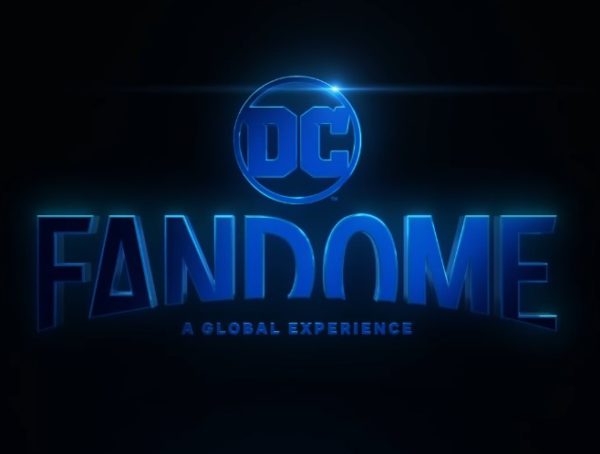 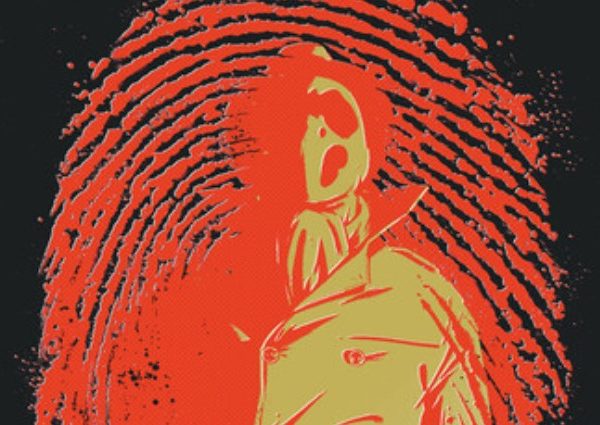