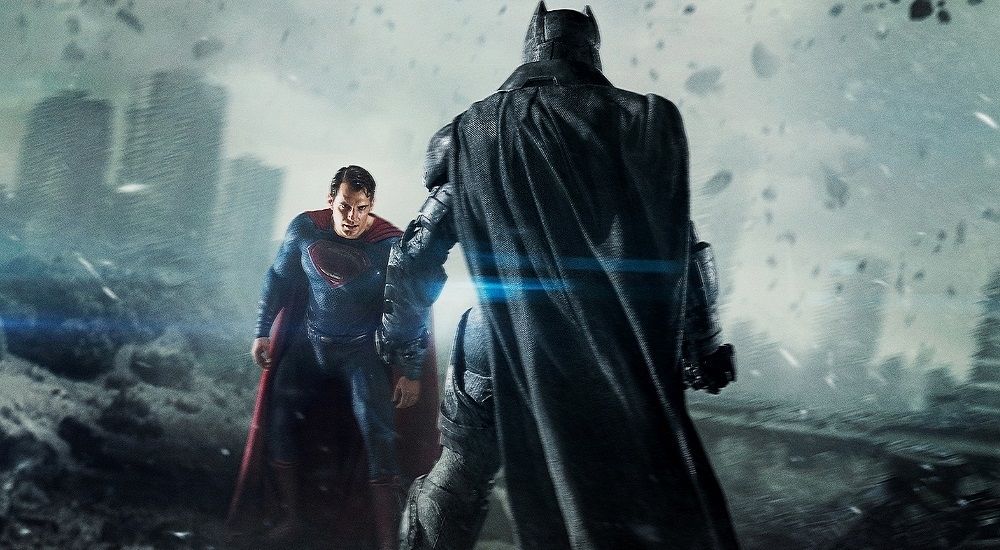 Has the DCEU executive shakeup saga finally come to a close? According to The Hollywood Reporter, that may be the case. Following the divisive critical and commercial response to Batman v Superman, WB was rumored to be undergoing a shift. A shift that allegedly saw the studio and Zack Snyder butting heads, The Flash losing its director, and a reportedly disappointed Ben Affleck. The latter was recently elevated to an executive producer role on Justice League, but now the DCEU’s braintrust has expanded other roles of its members.

DC CCO Geoff Johns and Executive VP Jon Berg will essentially act as this universes’ Kevin Feige, in overseeing all of the DC films by co-running them together. Johns, who helped usher in the DCTV renaissance with the Arrowverse alongside Greg Berlanti, will still be heavily involved on the comics side. However, film will now be added to his repertoire, a move that’ll see him report to DC Entertainment President Diane Nelson. Meanwhile, Jon Berg, who already has his hands in BvS, Suicide Squad, Wonder Woman, and Justice League, will report to Warner Bros. Pictures President Greg Silverman. This new role also entails Johns and Berg are becoming producers on Justice League.

Now the studio has a comic veteran and a seasoned film executive at the helm to help achieve a common goal. The hope is that this new unified vision will still allow Warner Bros. to remain a “filmmaker-driven” studio. Which is something they’ve maintained since their plans for the DC slate of films were initially revealed.

With the recent announcement of a Harley Quinn film, featuring an ensemble cast, it seems like the wheels are already turning in the right direction. One that could potentially see the studio take even more risks than they already have, and perhaps rest easy knowing they have two people in charge to help see it through.