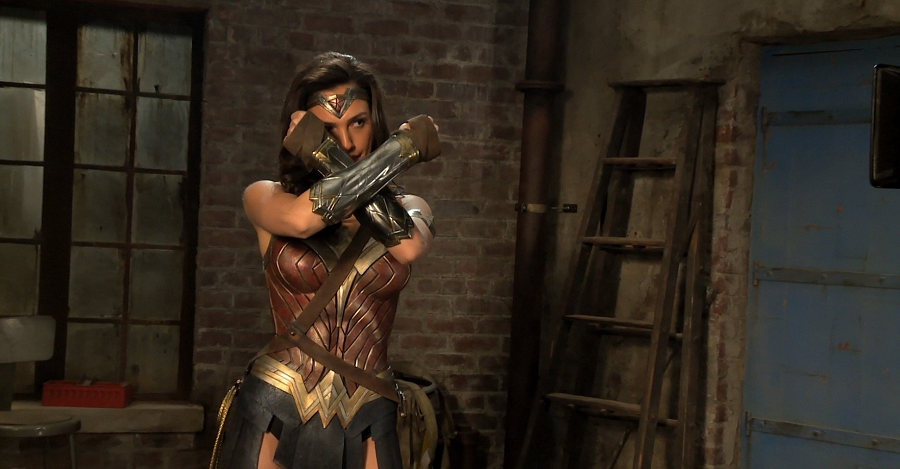 There’s a lot of hype surrounding Wonder Woman, despite the little information given. Gal Gadot’s depiction of the warrior stole the show in Batman v Superman; now fans are waiting for her solo outing. With 11 months to go until release, a few details will begin to eek out about the Patty Jenkins-helmed project. This may entail information previously thought to be set in stone will be overturned. Such is the case with the true reveal of who penned the script.

In its inception, five writers wrote a treatment of the film’s script. However, Jason Fuchs was the final choice. According to Collider, another nameless writer had been hinted but never confirmed. IMDB says Fuchs crafted the screenplay along with William Moulton Marston (creator). Yet, a Warner Bros. press release tells a different story. The film was actually written by Allan Heinberg and Geoff Johns. The duo have partnered up in the past, most notably on a five issue JLA arc. Both have also written Wonder Woman comics.

Johns is best known for his revolutionary work in comics, but he’s also had a hand in writing Justice League Unlimited, Arrow, and The Flash. Heinberg’s other notable credits include TV, as well: Gilmore Girls, Grey’s Anatomy, and Scandal, to name a few. 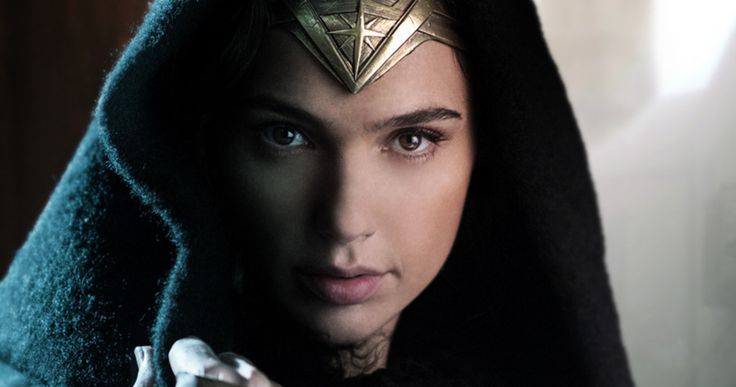 All in all, Wonder Woman’s standalone appears to be in excellent hands. This news makes the wait seem even longer, and raises expectations, as if they weren’t high enough. Check out the full press release below (via Collider).

“Wonder Woman” hits movie theaters around the world next summer when Gal Gadot returns as the title character in the epic action adventure from director Patty Jenkins. Before she was Wonder Woman, she was Diana, princess of the Amazons, trained to be an unconquerable warrior. Raised on a sheltered island paradise, when an American pilot crashes on their shores and tells of a massive conflict raging in the outside world, Diana leaves her home, convinced she can stop the threat. Fighting alongside man in a war to end all wars, Diana will discover her full powers…and her true destiny.
Joining Gadot in the international cast are Chris Pine, Connie Nielsen, Robin Wright, David Thewlis, Danny Huston, Elena Anaya, Ewen Bremner and Saïd Taghmaoui. Jenkins directs the film from a screenplay by Allan Heinberg and Geoff Johns, story by Zack Snyder & Allan Heinberg, based on characters from DC Entertainment. Wonder Woman was created by William Moulton Marston. The film is produced by Charles Roven, Zack Snyder, Deborah Snyder and Richard Suckle, with Rebecca Roven, Stephen Jones, Wesley Coller and Geoff Johns serving as executive producers. Warner Bros. Pictures presents, in association with RatPac-Dune Entertainment, an Atlas Entertainment/Cruel and Unusual production, “Wonder Woman.” The film is scheduled for release on June 2, 2017, and will be distributed worldwide by Warner Bros. Pictures, a Warner Bros. Entertainment Company.