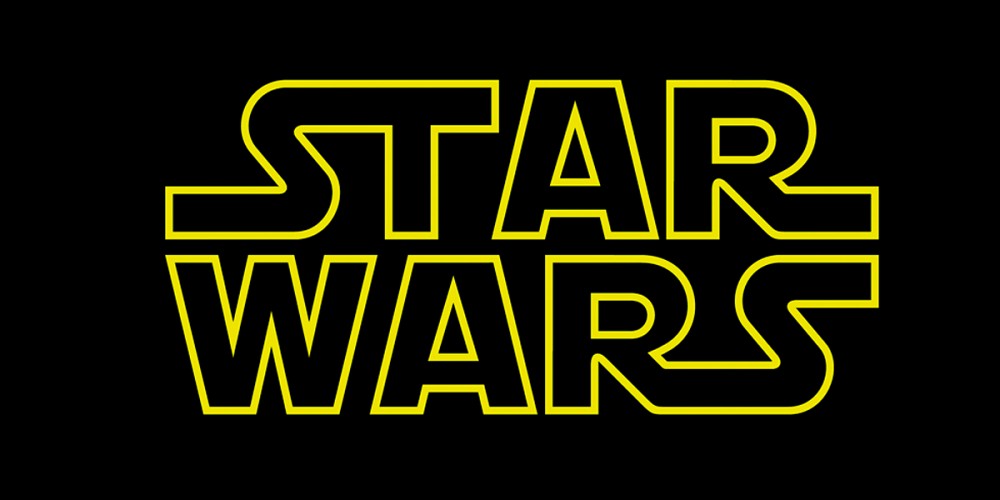 Star Wars: The Force Awakens kicked off the Disney era of Star Wars movies. Six, Seven, and Eight will be the 3rd trilogy in the Star Wars franchise, but it’s hardly the end. With the Disney acquisition came some one-off movies (starting with Rogue One) and a recent announcement a new trilogy after episode 9.

With the current trilogy we’re picking off where A New Hope left off, but some years later with new leads. In this trilogy, we follow Rey, Finn, and Poe in the Rian Johnson-directed The Last Jedi as well as the Han Solo standalone film and a third stand-alone film by 2020.

So we decided to create a page where we will keep track of all the upcoming Star Wars movie releases. Right now we don’t have all the dates, but as we get more information, we will be adding to this page so stay tuned.

Synopsis: Lucasfilm and Disney have kept the story of the next major Star Wars instalment very close to their chest. We don’t expect to hear much regarding story details until much closer to release.

Check Out Amazon For All Your Star Wars Needs! 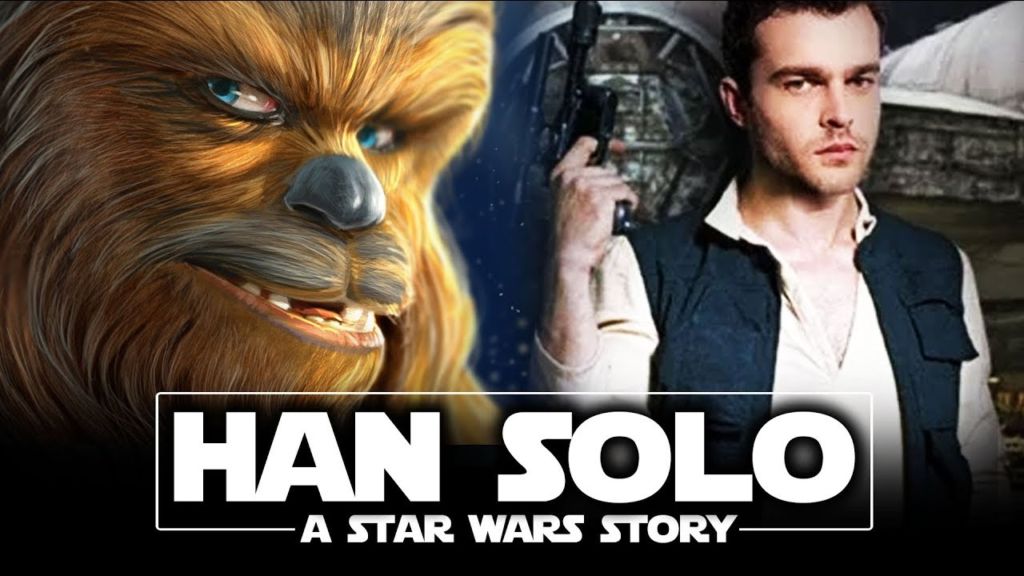 Synopsis: “The story focuses on how young Han Solo became the smuggler, thief, and scoundrel whom Luke Skywalker and Obi-Wan Kenobi first encountered in the cantina at Mos Eisley.” It sounds like we’ll be getting a Han Solo in his late teens/early 20s, as well. 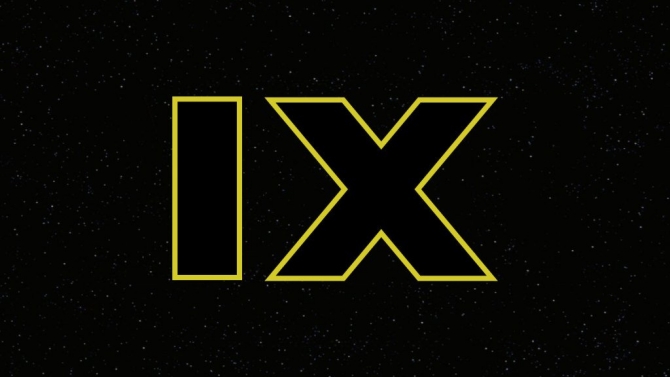 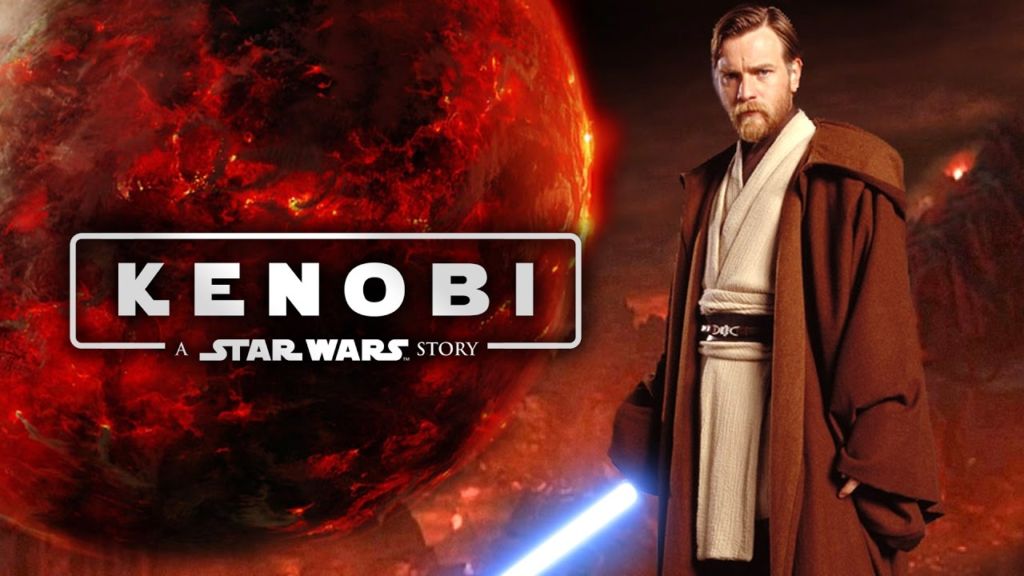 A standalone movie focusing on Obi-Wan Kenobi has been rumored for a long time, and it sounds like it’s finally happening. Stephen Daldry is in early talks to direct. It’s unclear if Ewan McGregor will reprise his role as the Jedi Master, but the actor has said in the past that he’d be happy to return for another movie. 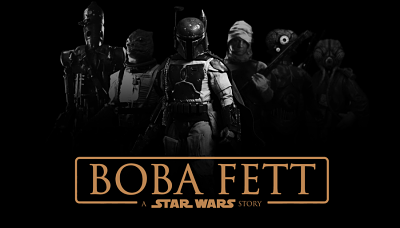 For a while, it seemed like Boba Fett was going to be the second standalone Star Wars film, but this is no longer the case after director Josh Trank was forced to drop out of the project amidst some bad publicity following the turbulent production of Fantastic Four at 20th Century Fox. Only time will tell if this movie is resurrected or not. 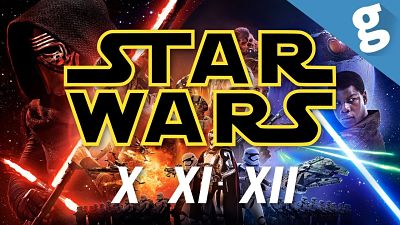 Earlier announcements by Disney said they were working on a third trilogy, but whether or not these will be Star Wars X, XI, and XII is yet to be seen since many expect it may end up being the beginning of a new trilogy in a different part of the Star Wars canon, but until Disney announces more concrete plans which won’t likely happen until before the ninth Star Wars movie or perhaps after we’re in for a long weight. In the meantime, if you have any predictions for this trilogy leave your comments below.

And for more Star Wars goodness be sure to check out Design By Humans.