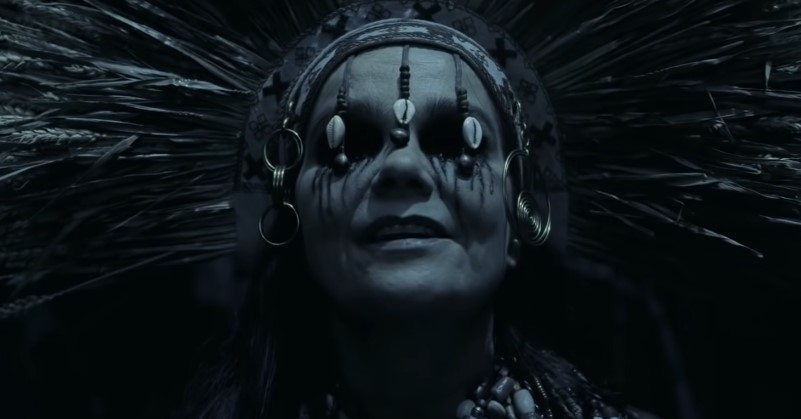 Robert Eggers has proven he has a very unique voice in modern filmmaking with films like The Witch and Lighthouse, and now he’s teaming up with Focus Features for this Viking epic The Northman. Check out the first trailer starring Alexander Skarsgard, Nicole Kidman, and some Eggers alumni.

The film also has some interesting casting with Björk who is acting out a part for the first time in a long while.

With A24 having a very specific brand of film, Eggers’ work is a shining example of what kind of content the studio pumps out. With Focus Features distributing this movie though, I have a feeling The Northman is going to be something more commercially friendly. Don’t get me wrong, the trailer still feels a lot like an Eggers film, but there’s just something in the preview that makes me feel like this one is not going to alienate the general audience.