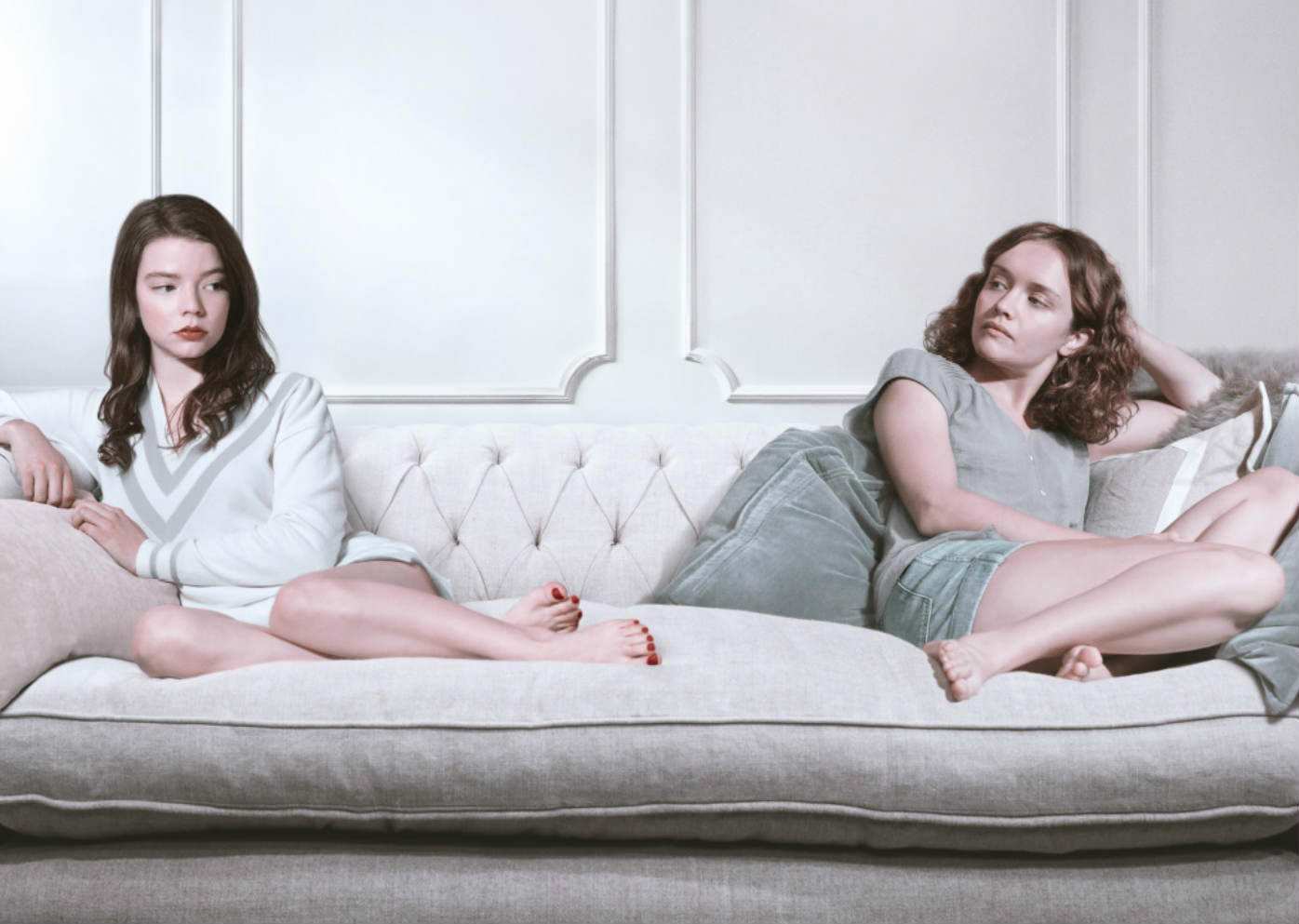 We’ve been lucky enough to see Corey Findlay’s debut feature Thoroughbreds, calling it a “dark surprise” with a “terrific soundtrack”, and two stellar turns from Anya Taylor-Joy and Olivia Cooke, who “achieve great things with minimal effort”. You can read the glowing four-star review right here.

Having debuted at the 2017 London Film Festival to unanimously glowing notices, Universal Pictures are making the most of the positive traction by releasing the first full trailer for the darker-than-night black comedy. Feast your eyes on it below.

As well as featuring two of the best young actors working today; Split and The Witch‘s Anya Taylor-Joy, working in tandem alongside Bates Motel and Ready Player One‘s Olivia Cooke, Thoroughbreds offers us another final look at the talent that Anton Yelchin (Star Trek Beyond, Green Room) was.

Thoroughbred‘s is the story of two former friends who reunite under the guise of study buddies. Amanda (Olivia Cooke) carries the baggage of rumours that she has committed a heinous crime, and this darkness rubs off on her preppy friend, Lily (Anya Taylor-Joy), who lives in fear of her wicked step-father (Paul Sparks – Boardwalk Empire). Together they rope in Anton Yelchin’s shady drug dealer to assist them in hatching a plan that will solve all of their problems, no matter what the cost.

The trailer perfectly captures the tone of a film, one that will have you gasping with horror, but then laughing with crazed delight shortly after.

Unfortunately you’ve got a bit of a wait until Thoroughbreds can play out in it’s own inimitable way, with Universal releasing it on March 9th 2018. But what this does is give you plenty of time to mark that calendar and do some plotting of your own. Trust us, Thoroughbreds is definitely worth the wait.