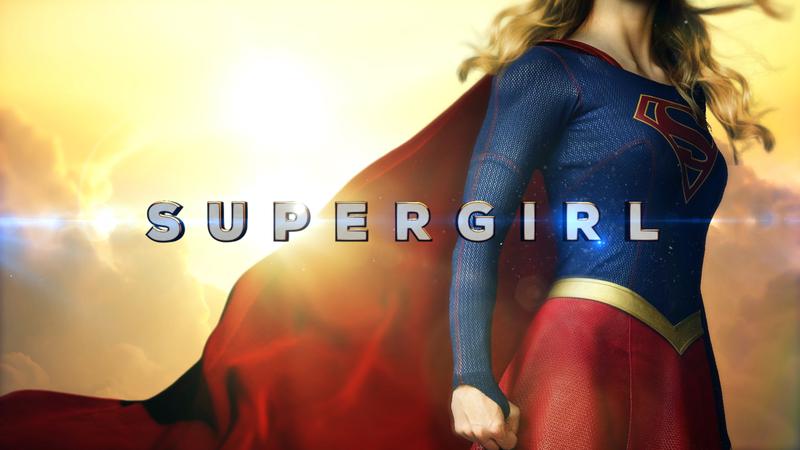 The CW has revealed the first image of Tyler Hoechlin’s Superman in Supergirl Season 2. The photograph shows both Superman and Supergirl standing proudly together, ready to take on whatever threat awaits them.

The suit is pretty streamlined, appearing to have taken influence from that of Henry Cavill’s Superman and the Supes of the New 52. The two Kryptonian cousins look good together, and it’s great to get a glimpse of what’s ahead. Superman had a few brief cameos in Season 1, typically showing up as a shadowy figure, a distant speck, or a giant boot. We’ve already seen the Fortress of Solitude, memories of Krypton, and a Bizarro Supergirl. Now we’re getting this! How long until Lex, Braniac, and a Phantom Zone tease appears?

Details about his role are scarce, despite recently revealed information regarding Season 2. However, we do know that Hoechlin will recur as both the Man of Steel and Clark Kent. His relationship with Kara will be a bit of a cornerstone, as the two have been said to bump heads courtesy of differing ideals.

The 4-night crossover set to feature Supergirl, The Flash, Arrow, and Legends of Tomorrow has also been teased. And we know Supergirl will be the common thread throughout that particular arc, could Superman be involved? Here’s to hoping.

Supergirl’s second season kicks off Monday, October 10 on The CW. If you still need to hop aboard, or would like a refresher, the network will re-air Season 1 starting August 1.