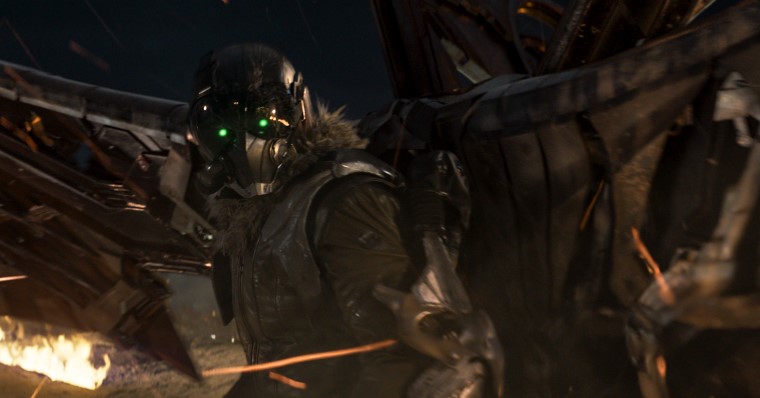 The first teaser for Morbius had teased an appearance from Michael Keaton’s Vulture, but it looks like he could have a larger role than expected for the actual film.

If you watch the final trailer for Morbius, it looks like Adrian Toomes may actually be acting like some kind of mentor for the troubled Michael Morbius. Check this out:

If anything, the trailer feels like it forgot who Keaton was in Spider-Man: Homecoming with the way he’s talking to Morbius. From the everyman character who turned to crime in order to salvage his business, Toomes is now saying lines about ‘becoming who you’re meant to be.’ If you ask me, that’s more of something Batman would say.

With the multiple delays that Morbius has been going through, fans are admittedly feeling confused about getting hyped for this film. If anything, it’s like Black Widow, which appropriately built on the hype; but it eventually felt exhausting, seeing as the movie was delayed for more than a year till it came out on Disney+.

While I certainly don’t like movies to fail, a lot of fans have been expressing their skepticism when it comes to Morbius. If anything, it could end up like Venom—critically reviled, yet a box office hit. What does the Chinese box office feel about vampires?

One of the most compelling and conflicted characters in Sony Pictures Universe of Marvel Characters comes to the big screen as Oscar® winner Jared Leto transforms into the enigmatic antihero Michael Morbius. Dangerously ill with a rare blood disorder and determined to save others suffering his same fate, Dr. Morbius attempts a desperate gamble. While at first it seems to be a radical success, a darkness inside him is unleashed. Will good override evil – or will Morbius succumb to his mysterious new urges?

Catch Morbius when it finally hits theaters on April 1.