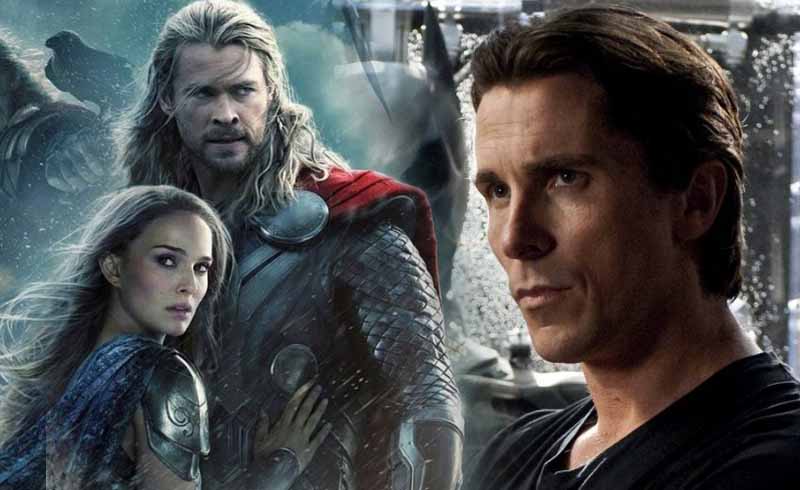 With Marvel busy hyping up the release of Doctor Strange in the Multiverse of Madness, we’ve barely gotten a look at Taika Waititi’s Thor: Love and Thunder. Promo materials have been coming out online though, and the latest one features a huge monster as well as Gorr the God Butcher, played by Christian Bale.

The set is called Attack on New Asgard, so it’s safe to assume that this scene takes place on Planet Earth. With Thor blasting off during at the end of Endgame with the Guardians of the Galaxy, it’s possible he could be summoned back to Earth as Gorr comes to New Asgard looking for him.

It’s not entirely clear what kind of story arc Love and Thunder will have, but we can assume that Taika Waititi will be embracing the more humorous tone that Ragnarok was full of. Personally, I would love it if Waititi would take some scenes more seriously, as his indie films have done before. Sure, Thor has become silly, but that doesn’t mean it can’t be injected with some more serious, heartfelt moments. There’s just so much potential there, with Jane coping with cancer; maybe even with Gorr, who must have his own good reason for wanting to kill off gods.

It will be a while before we get a look at Love and Thunder, but hopefully we can get some kind of teaser after Multiverse of Madness releases in May.

Thor: Love and Thunder is set to come out on July 8.