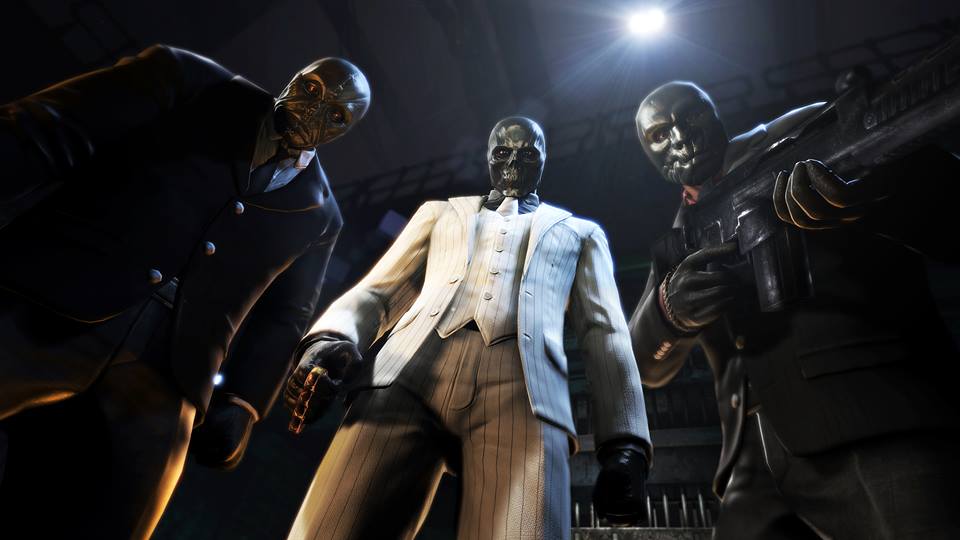 Other than the question of who all will be cast, the foremost question on everyone’s mind following the announcement of Gotham City Sirens was which character will play the big bad. More specifically, who will play the big bad in a film filled with villains and those who cross expressly drawn moral lines? A cryptic, yet not-so-cryptic Tweet from David Ayer seems to be teasing something.

Roman Sionis, aka Black Mask, would be an interesting choice for an antongist in Gotham City Sirens. At his core, he’s a gangster, and a typically classy one. In a city where the underworld’s big wigs are constantly vying for power, Black Mask stands above all the rest. Throw in Harley Quinn, Catwoman, and Poison Ivy… all of our childhood dreams are coming true.

Of course, Ayer’s post could simply mean they’re toying with the idea of bringing Sionis in on some DCEU fun. Or, honestly, it could mean absolutely nothing. Here’s to hoping it’s the former; if it is, what role is being planned for him? Could he standalone as main villain for a multimillion dollar film? Remember, he was meant to be the baddie for Batman: Arkham Origins. That didn’t go too well for reasons out of the character’s control, unfortunately.

Even if this does mean something, and Black Mask isn’t GCS‘ star antagonist, it would be cool to see him appear as a side character. The seedier part of Gotham’s underbelly needs further exploration on film and Black Mask is just the man to push it forward. A rivalry between him and Carmine Falcone setting the back drop for a film starring the morally ambiguous ladies of Bat-lore? We’ll continue to dream until we learn more. For now, it’s just good to know that WB may be considering digging a bit deeper than DC’s A-list villains.