Skip to content
Home » Dino-Racing in Fast and Furious 9? Don’t Rule it Out 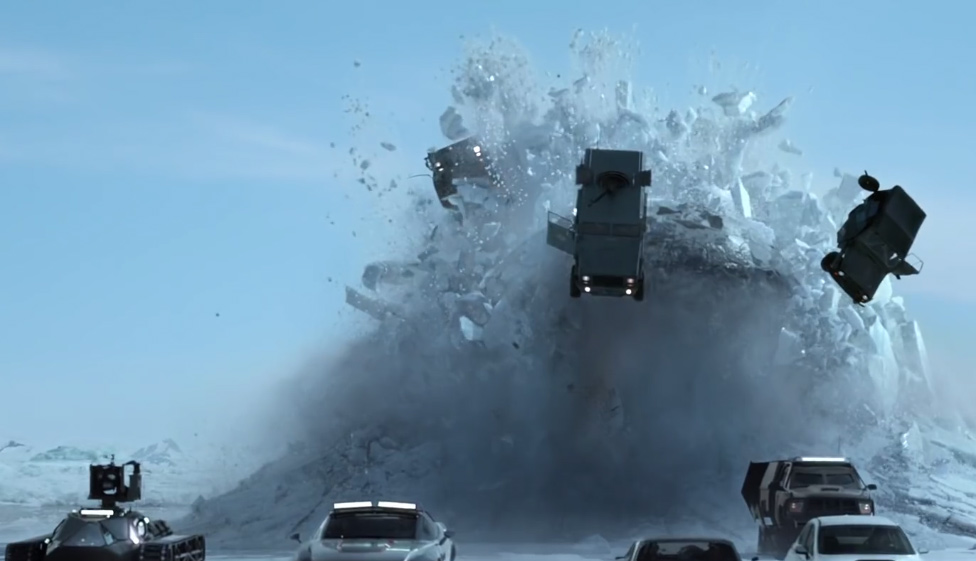 There comes a point in a long-running movie franchise’s life where the format becomes boring and ideas like dinosaurs, time travel and more take over instead. Despite a sixteen year run, Fast and Furious hasn’t done well not to fall into that yet. Premiering this Friday the 14th, The Fate of the Fast and Furious will be the eighth film to feature gas-guzzling cars and crazy plots.

In a recent interview with Collider, Fast and Furious screenwriter since and including The Fast and the Furious: Tokyo Drift , Chris Morgan, discussed the idea of introducing other-worldly and sci-fi ideas to the follow-up ninth and tenth installments already commissioned:

…No. You know, it’s funny, a lot of the fans will always comment and say there’s three things you can’t do in this franchise: You cannot go to space, you cannot do time travel, and you cannot have dinosaurs [laughs]. But I gotta tell you, part of my brain just wants to find that perfect story that incorporated some element of that which was so undeniable it was like, “No, no, it’s cool. You had to do it.” We’ll probably never … never say never, but it is highly unlikely we’ll do those three things.

Let’s face it, Fast and Furious doesn’t exactly take itself seriously. There is definitely some room for taking the gang of drivers into a Jurassic Park-style scenario. In addition to this, they could also find themselves driving in space. Yet, in the interview, Chris Morgan does point out the Star Wars reference they’ve already made:

Look, we already have Han’s last name in the franchise is Seoul-Oh, so Han Solo, there you go.

For now, at least, it seems that the franchise won’t follow in the footsteps of others. An all-out sci-fi/racing epic is a long way off. Over on GeekFeed, we’ve reviewed Fast and Furious 8. Our verdict is that the franchise is looking a starting to lose its charm. An injection of dinosaurs, or something much cleverer and subtle would definitely take the films in an interesting direction.