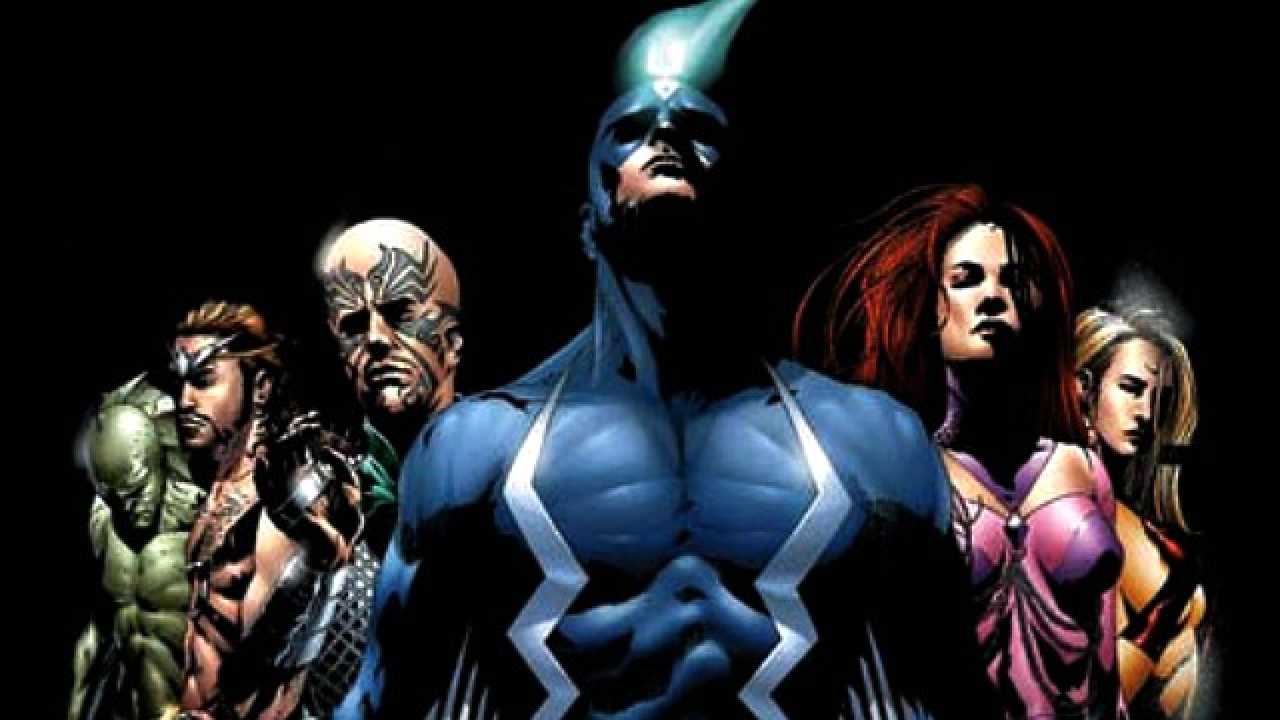 In the comics, she is mostly known as the Human Torch or Quicksilver’s Inhuman girlfriend, but this member of the royal family takes no prisoners. If we focus on Crystal’s characterization in her more recent comic book appearances, specifically Uncanny Inhumans, she’s takes after her sister Medusa when needed to be demanding. 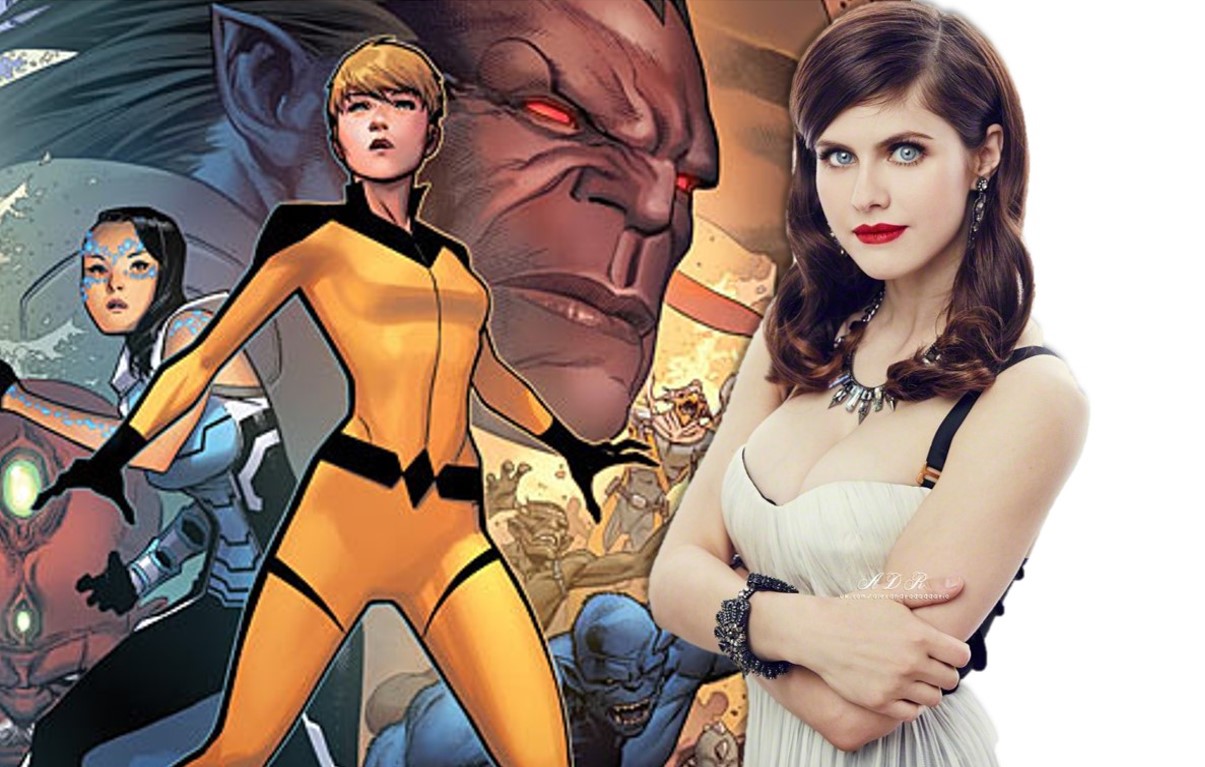 Taking her comic book history into account, it would be very interesting to see her TV show characterization mostly as an innocent bystander later to be revealed as a force to be reckoned with. This requires an actress with a softer, more innocent look that can also carry herself with great power. That actress should be Alexandra Daddario, best known for playing Annabeth Chase in the Percy Jackson films. She has experience in the world of CGI and green screens and she’s no stranger to TV shows as she has also appeared in True Detective, White Collar, and Law & Order in four different roles.