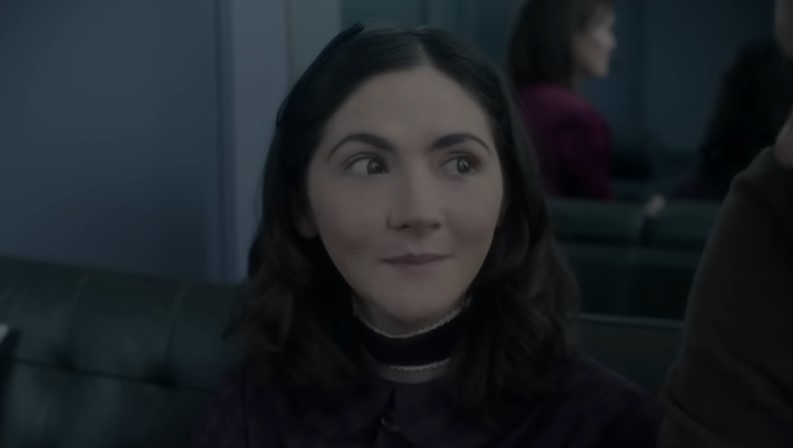 Isabelle Fuhrman made audiences uneasy back in 2009 when she played the role of Esther in Orphan, but now it looks like she’s going to be bringing the character back for a prequel called Orphan: First Kill.

Esther’s terrifying saga continues in this thrilling prequel to the original and shocking horror hit, Orphan. After orchestrating a brilliant escape from an Estonian psychiatric facility, Esther travels to America by impersonating the missing daughter of a wealthy family. Yet, an unexpected twist arises that pits her against a mother who will protect her family from the murderous “child” at any cost.

If you haven’t seen the first Orphan yet, the movie was a horror hit when it came out back in 2009, but the story is just so self-contained that a sequel or spinoff didn’t happen for years. I guess the prequel route works for a character like Esther, but I’m hoping that they find some kind of other twist in the film—seeing that everyone whose seen the original already knows what kind of secret Esther is keeping to herself.

With Fuhrman a full grown woman, I wonder how they’re going to pull off their young appearance in the movie. I guess they could do with some body doubles, but in some shots, it really feels like they were pulling off some Lord of the Rings-level special effects.

Hopefully this prequel manages to shock as much as the original.