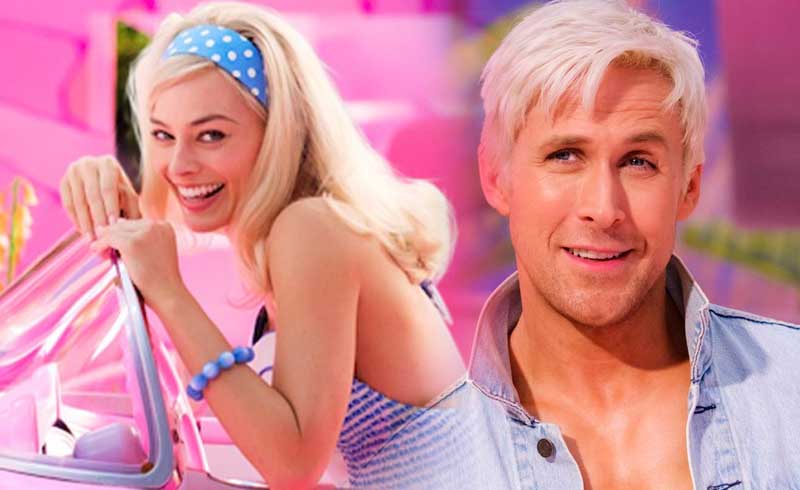 A lot of fans are excited for Ryan Gosling’s run as Ken in the upcoming Barbie movie, and Gosling talks a bit about his character in the film.

Talking to Entertainment Tonight (via Variety) while promoting the release of The Gray Man, Gosling describes Ken, “That Ken life is even harder than the ‘Gray Man’ life, I think… Ken’s got no money, he’s got no job, he’s got no car, he’s got no house. He’s going through some stuff.”

For someone who is widely regarded as Barbie’s ‘prop’ when it comes to the toys, it’s actually pretty funny that Gosling would describe Ken this way. I mean, it would totally change their chemistry if Ken was a successful man in his own right.

Admittedly, Gosling can’t talk to much about Barbie just year. “I can’t wait for people to see the film,” he explains, “That’s all I can say, otherwise Mattel will come in and box me up.”

He does vaguely add:

With Greta Gerwig at the helm of the Barbie movie, fans are expecting something completely different from the film. I mean, we should still expect the movie to be a kid-friendly romp that’s going to sell toys, but maybe there could be some kind of more adult commentary in there.

I guess we’ll just have to wait and see till the movie comes out.

Barbie is set to come out July 21, 2023, but you can catch Gosling in The Gray Man when it premieres on Netflix on July 22.