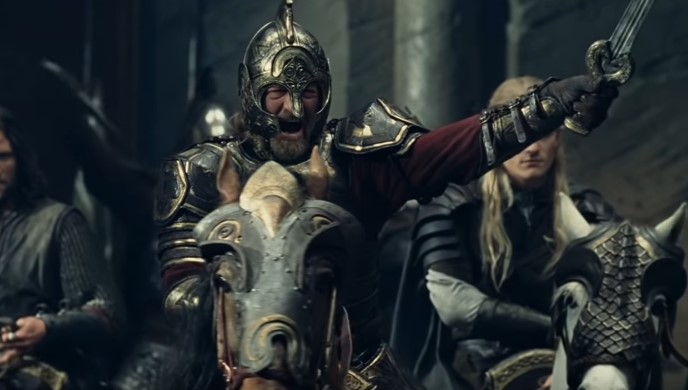 As per Variety, the upcoming anime feature The Lord of the Rings: The War of the Rohirrim is set for a release on April 12, 2024. Kenji Kamiyama (Blade Runner: Black Lotus, Ghost in the Shell: Stand Alone Complex) is set to direct, and he’ll be doing it under the banner of Sola Entertainment with producer Joseph Chou.

Just like Rings of Power, War of the Rohirrim will take place two centuries before the events of The Lord of the Rings, and will follows the story of Helm Hammerhand, the King of Rohan. If you think that name is familiar, he’s the king who built Helm’s Deep, the final stronghold of Rohan from LOTR: The Two Towers.

I have a feeling that anime fans who don’t like the 3D anime look won’t be so keen on having a Lord of the Rings series come out that way, but Kamiyama is the director of one Star Wars: Visions episode called The Ninth Jedi, and that entry had some wonderful 2D animation.

We don’t know when we’ll actually get to have a look at the animation, but I am excited to see more of Middle-earth moving forward.