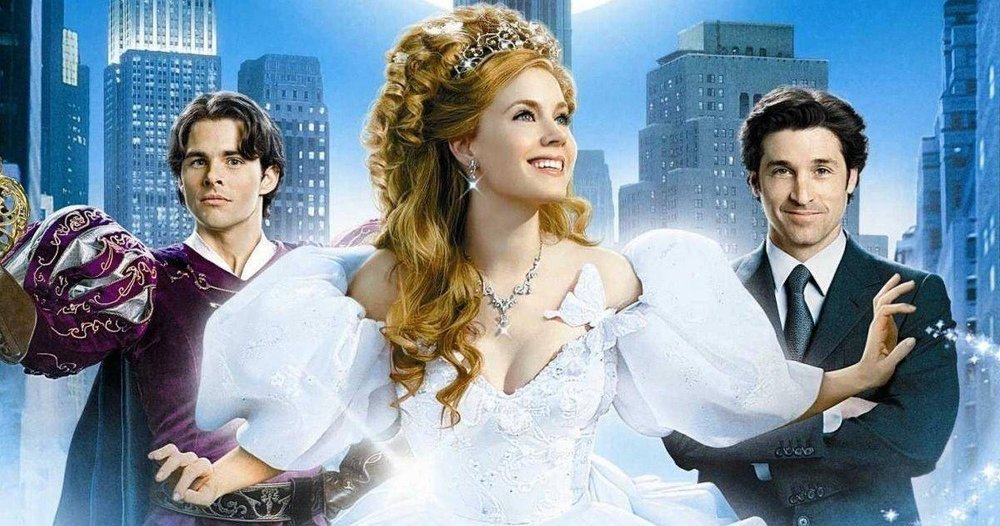 Here’s the official Enchanted sequel announcement as per Disney’s Twitter:

Besides confirmation that production has officially started on the film, the movie also the return of several original cast members, as well as some new ones. Besides Amy Adams, we know that Patrick Dempsey, James Marsden, and Idina Menzel are making their comeback; new cast members include Yvette Nicole brown, Jayma Mays, Oscar Nunez, Gabby Baldacchino, Maya Rudolph, and Kolton Stewart.

Besides Adam Shankman (Hairspray) taking over directing duties, it’s said that Alan Menken, who is the genius behind the music of Disney’s ‘Renaissance’ period of the 90s, is also coming back to write new songs for the film.

With the original Enchanted poking fun at Disney princess movies and the tropes that they’ve made famous, it’s going to be interesting to see how Disenchanted will take the story. Would Disney want to make fun of itself eating up so many franchises like Marvel and Star Wars? Could we even get a more meaningful arc when it comes to Giselle and Robert?

The synopsis of the movie is as follows:

Ten years after her happily ever after, Giselle questions her happiness, inadvertently turning the lives of those in the real world and Andalasia upside down in the process.

Disenchanted is set to come out on Disney+ sometime in 2022.