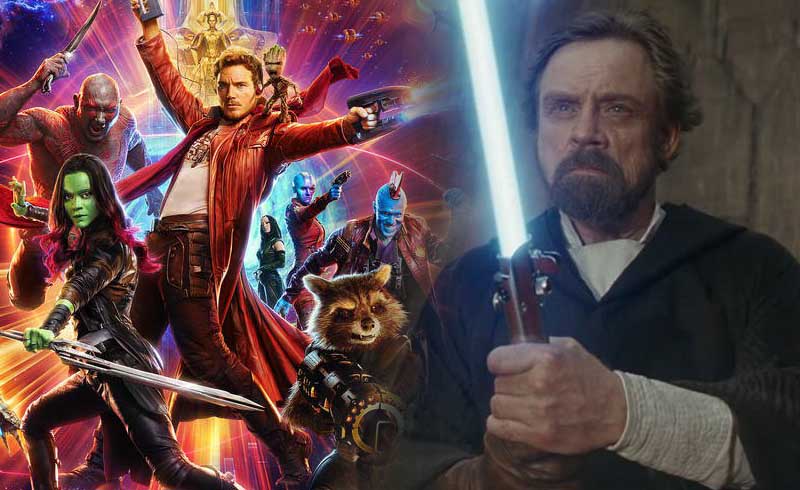 He shared these posters by artist Matt Ferguson who had mashed up the two Guardians movies in the style of the original posters for A New Hope and Empire Strikes Back. Check them out:

With a third Guardians movie officially underway with Marvel, a lot of fans are curious on whether the would be getting a poster for Guardians Vol. 3 in the style of Return of the Jedi, to which Ferguson replied, “It will happen. Oh yes it will.”

For some idea of what that poster could look like, here’s the original ROTJ poster:

Gunn’s entry into the Marvel Cinematic Universe was definitely a unique one, and a lot of fans could detect inspiration from Star Wars from the Han Solo-esque swagger of Star-Lord to the weird and kooky aliens like Groot (who’s basically just tree-Chewbacca). Let’s just hope this third Guardians movie from Gunn manages to stick the landing, and maybe even plant seeds for the next iteration of the Guardians of the Galaxy moving forward.