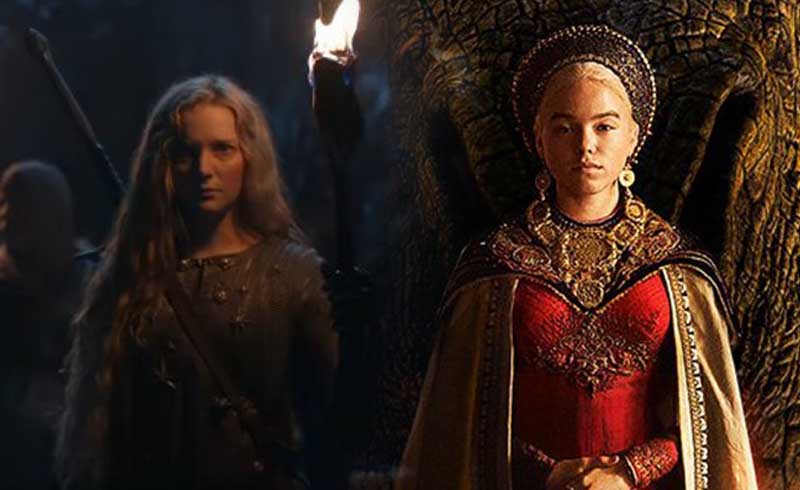 This year will see the return of two huge fantasy franchises with The Lord of the Rings: The Rings of Power and House of the Dragon, and while HOTD is premiering first, LOTR had to change its schedule to avoid a clash with the Game of Thrones prequel.

According to Variety, Rings of Power will now be premiering with the first two episodes on Sept. 2, and will release single episodes every Friday after that. Should the series have released as originally planned, then the finales of both LOTR and HOTD would have occurred on the same week. By premiering with two episodes, the finale is pushed up a week early, avoiding a clash with the Targaryen-centric prequel.

Admittedly, both shows are under a lot of the same pressure to deliver. Rings of Power is expected to live up to the hype of Peter Jackson’s critically acclaimed Lord of the Rings movie trilogy, and House of the Dragon has to bring back enthusiasm for the world and lore of Westeros.

With both IPs having very intense fanbases who are impossible to please, it’s going to be an uphill battle for both shows. I guess HOTD does have the benefit of being based on completed source material. It’s The Rings of Power which is making up a lot of new lore and characters to fit the Middle-earth narrative.

The Lord of the Rings: The Rings of Power premieres on Sept. 2 on Amazon Prime Video. House of the Dragon comes to HBO Max on Aug. 21.