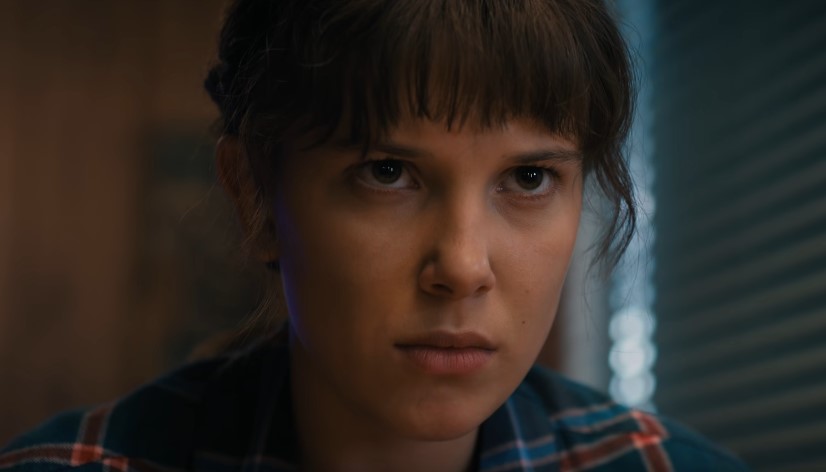 The pandemic may have caused a major delay, but Stranger Things is finally coming back to Netflix, and fans can’t wait to see what happened to our favorite gang of kids from Hawkins, Indiana. We just got a new trailer for the fourth season, and it reveals a lot of the plot—as well as the appearance of a whole new villain.

With mystery being a very integral part to the success of Stranger Things, the new trailer didn’t come with an overall synopsis for the season. Instead, fans are left to put together pieces of the story, with the reveal that Eleven has lost her powers and teases of Hopper’s time in Russia.

We also get a look at the season’s new villain, which is suspected to be the biggest bad of them all. With the Demogorgon revealed to be a mindless beast and the Mind Flayer actually having sentience, we should expect this new villain to really give the gang a run for their money, seeing as they’re now dealing with something that knows exactly what the Upside Down is and how it’s connected to their world.

Stranger Things has been confirmed to only last five seasons, but that doesn’t mean we’ll get shorted on episodes. The fourths season has been split into two with the second half set to come out in July. We should also expect the same with Season 5, but let’s not get ahead of ourselves.

Catch Stranger Things 4 Vol. 1 when it releases on Netflix on May 27.