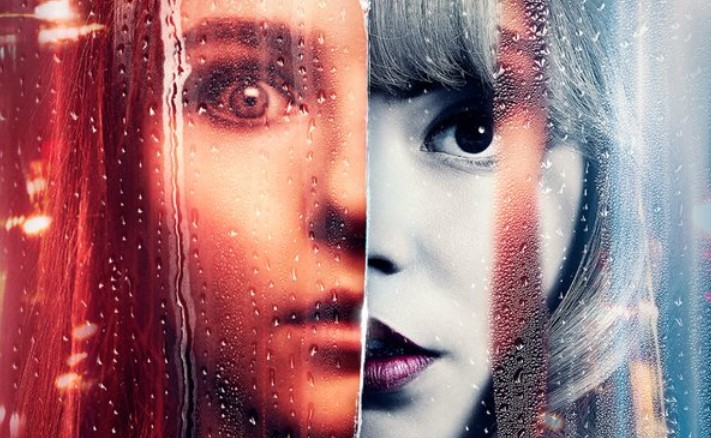 With films like Baby Driver and Scott Pilgrim vs. The World, director Edgar Wright has been known for his action/comedies with snappy direction. Now he’s set to go full horror movie with his next film Last Night in Soho.

Watch the trailer for Last Night in Soho down here:

Edgar Wright’s psychological thriller about a young girl, passionate in fashion design, who is mysteriously able to enter the 1960s where she encounters her idol, a dazzling wannabe singer. But 1960s London is not what it appears, and time seems to fall apart with shady consequences…

The film looks to have Thomasin McKenzie (Jojo Rabbit) and Anya Taylor-Joy (Queen’s Gambit) in the spotlight, but the film also has Matt Smith and Terence Stamp credited in the cast. What’s more, the movie also has an appearance from Game of Thrones’ Diana Rigg, who had passed away last year.

Harry Potter fans will also be happy to see twins James and Oliver Phelps, who had played the mischievous Fred and George Weasley in the Potter movies.

I've been dreaming of this film for a while, but soon will be the time for it to haunt you too. I'll see you in the dark of the cinema this October for #LastNightInSoho. pic.twitter.com/nJuPXScjbJ

Admittedly, I wasn’t expecting Last Night in Soho to be a horror film, but knowing Wright and his homages to several genres, it’s going to be interesting to see him go all out when it comes to horror. Taylor-Joy has also had a penchant playing the ‘victimized girl’ in scary movies, so it would be great to see her take on the role of the ‘tormentor’ this time.

Catch Last Night in Soho when it comes out Oct. 22.