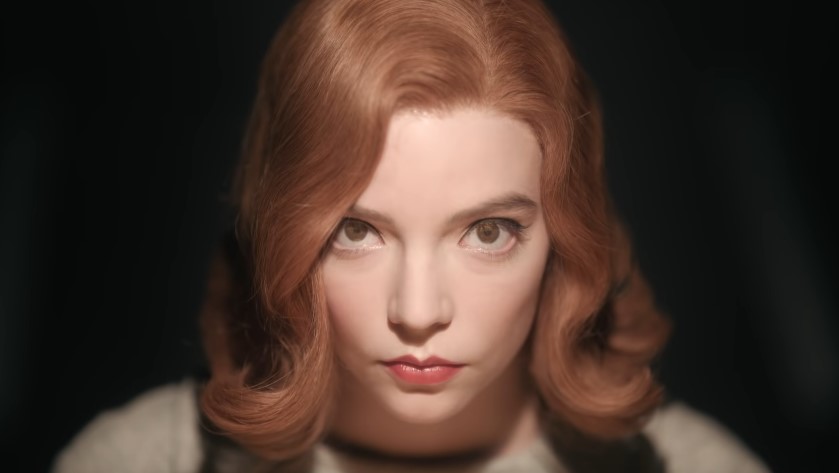 Anya Taylor-Joy may have found some new success with the release of Netflix’s The Queen’s Gambit, and now she’s teaming up with Baby Driver helmer Edgar Wright for his next film, Last Night in Soho. Just in, we have a new image of Taylor-Joy in the movie, and we also have the plot telling us what to expect from the film.

This comes from Total Film: 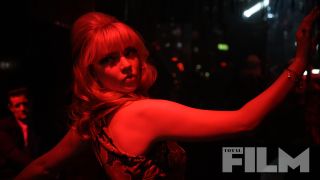 As for the plot, the description reads:

“… in 2019, Eloise (Thomasin McKenzie), a young woman from the country, arrives in London to pursue her passion for fashion design. Things don’t go great. Meanwhile, in 1965, singer Sandy (Anya Taylor-Joy) similarly discovers that the big city’s supposedly gold-paved streets are riven with cracks that can swallow you whole.”

With Wright being one of the more unique voices in filmmaking, it’s going to be fascinating to see what kind of story he’s going to tell with Last Night in Soho. From the synopsis it looks like it’s going to be some kind of pseudo-period piece, but I’m excited to see how the stories of both Eloise and Sandy are going to be tied together (besides taking place in Soho).

Wright did have this to say about making the film:

“The idea for the movie is the result of 25 years of living and working in Soho… I spent so much time looking at the architecture, thinking, ‘What have these walls seen?’ And walking the streets late at night. Soho’s become a lot more gentrified, but it still has that darkness just under the surface. It’s one of those places where you only need to stand still for 60 seconds for something strange or magical or weird or dark to happen.”

We don’t have a trailer for Last Night in Soho yet, but the movie is expected to come out on April 23.