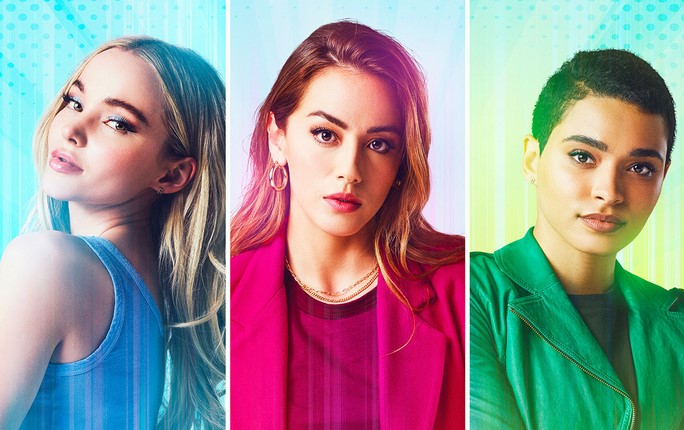 Though we did get a look at The CW’s Powerpuff Girls reboot back in April, it looks like the network will be going back to the drawing board after a failed pilot.

As per Vanity Fair, the show is reportedly going to get reworked a day after the pilot’s script had leaked online. While there have apparently been copyright takedowns of the leaked script, you can read some of it here (and it’s… a lot):

Someone apparently leaked the script for the new Powerpuff girls movie.

They talk about sharing eachothers nudes… walk in on eachother while they have sex… and… a lot more.

Fire everyone who is working in this and start over. pic.twitter.com/RmtYNUCcN8

Reactions have been very negative from fans online, but the studio believes that there’s a lot to salvage from Powerpuff to make a pilot that actually works. CW chairman and CEO Mark Pedowitz explained:

“We believe in the cast and in [writers Diablo Cody and Heather Regnier] and [executive producer Greg Berlanti] and studio Warner Bros. In this case, the pilot didn’t work… Because we see enough elements in there, we wanted to give it another shot.”

Admittedly, Bubbles wanting to be a ‘fancy slut’ and Blossom interrupting Buttercup’s sex marathon can be a little too much for a live-action reboot of a kids’ cartoon. If anything, a Powerpuff rework still feels possible, but the showrunners will have to find a way to ease the audience in with how much these characters have grown.

Despite the rework, main stars Chloe Bennet, Dove Cameron, and Yana Perrault are still attached to the Powerpuff Girls project. The original writers are also staying onboard for the rework.

No release date has been set for Powerpuff, but the show is set to come out sometime later this year or early 2022.