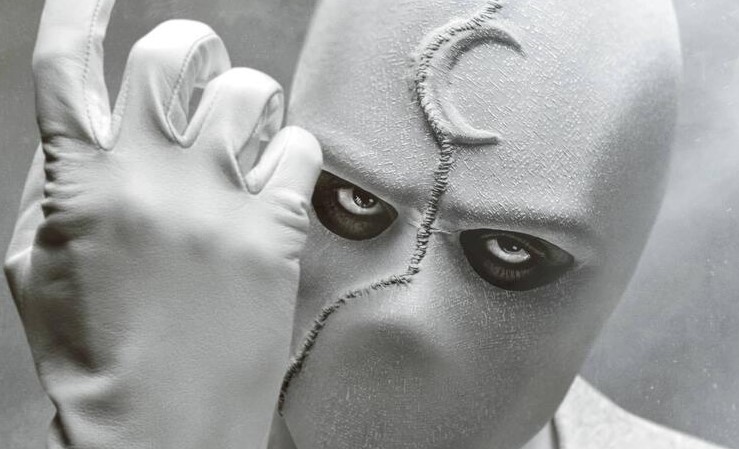 While Marc Spector’s Moon Knight had been the center of the marketing for Moon Knight, we also got a look at Steven Grant’s alter ego—the more dapper Mr. Knight. With the show just ending last week, we now have some concept art of an alternate version of Grant’s version of Fist of Konshu.

The look keeps a lot of Mr. Knight’s final design from the suit, vest, and gloves, but we also see that he gets a good to go along with the blazer. The line across his face is also more symmetrical, unlike the one we got in the show which is kind of jagged.

If you ask me, there is definitely a lot more room for the character to grow when it comes to Moon Knight, and six episodes could have been ten. While we do get a nice resolution when it comes to the relationship of Marc and Steven, we have yet to scratch the surface of their superhero personas. Plus, we have to know what is up with the third personality that is Jake Lockley.

If anything, fans are hoping Marvel would make Moon Knight’s next appearance a theatrical release rather than a Disney+ show. Though there is a lot of room for development, sometimes the episodic format just drags things along rather than keeping things interesting. That was basically the problem with Marvel Netflix shows like Daredevil and Luke Cage.