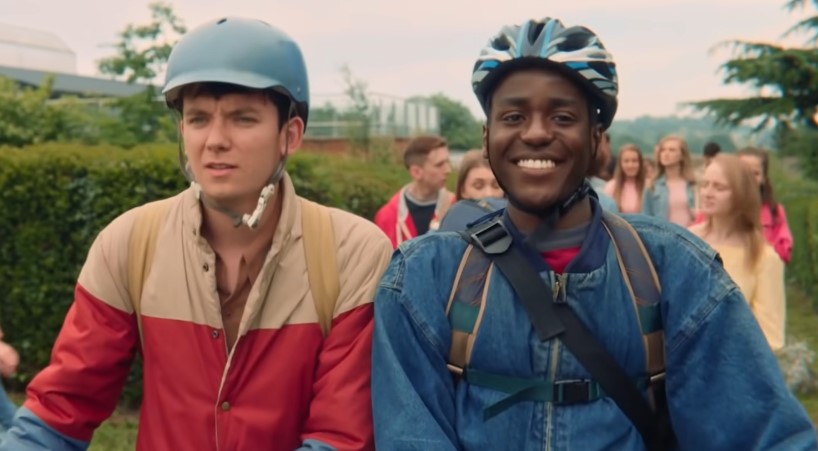 Jodie Whittaker has been the Doctor since 2017, but she is now ready to pass on the reins to a  new time lord. As it turns out, they’ve found someone to play Doctor number fourteen.

As announced by the BBC, the next incarnation of the Doctor will be played by Ncuti Gatwa, who audiences know best as Eric in Netflix’s hit show Sex Education.

“There aren’t quite the words to describe how I’m feeling. A mix of deeply honoured, beyond excited and of course a little bit scared. This role and show means so much to so many around the world, including myself, and each one of my incredibly talented predecessors has handled that unique responsibility and privilege with the utmost care. I will endeavour my upmost to do the same,” said Gatwa, “ Russell T Davies is almost as iconic as the Doctor himself and being able to work with him is a dream come true. His writing is dynamic, exciting, incredibly intelligent and fizzing with danger. An actor’s metaphorical playground. The entire team have been so welcoming and truly give their hearts to the show. And so as much as it’s daunting, I’m aware I’m joining a really supportive family. Unlike the Doctor, I may only have one heart but I am giving it all to this show.”

We don’t know exactly when Gatwa will take over the role, but we know that we’ll be seeing him in the TARDIS sometime in 2023. While the character has remained the same one canonically throughout the years, each incarnation always comes with their own kind of wacky personality. Just based on how colourful Eric is in Sex Education, I’m really excited to see what kind of energy Gatwa will bring to the role.

Gatwa’s first Who episode is expected to air sometime in 2023.