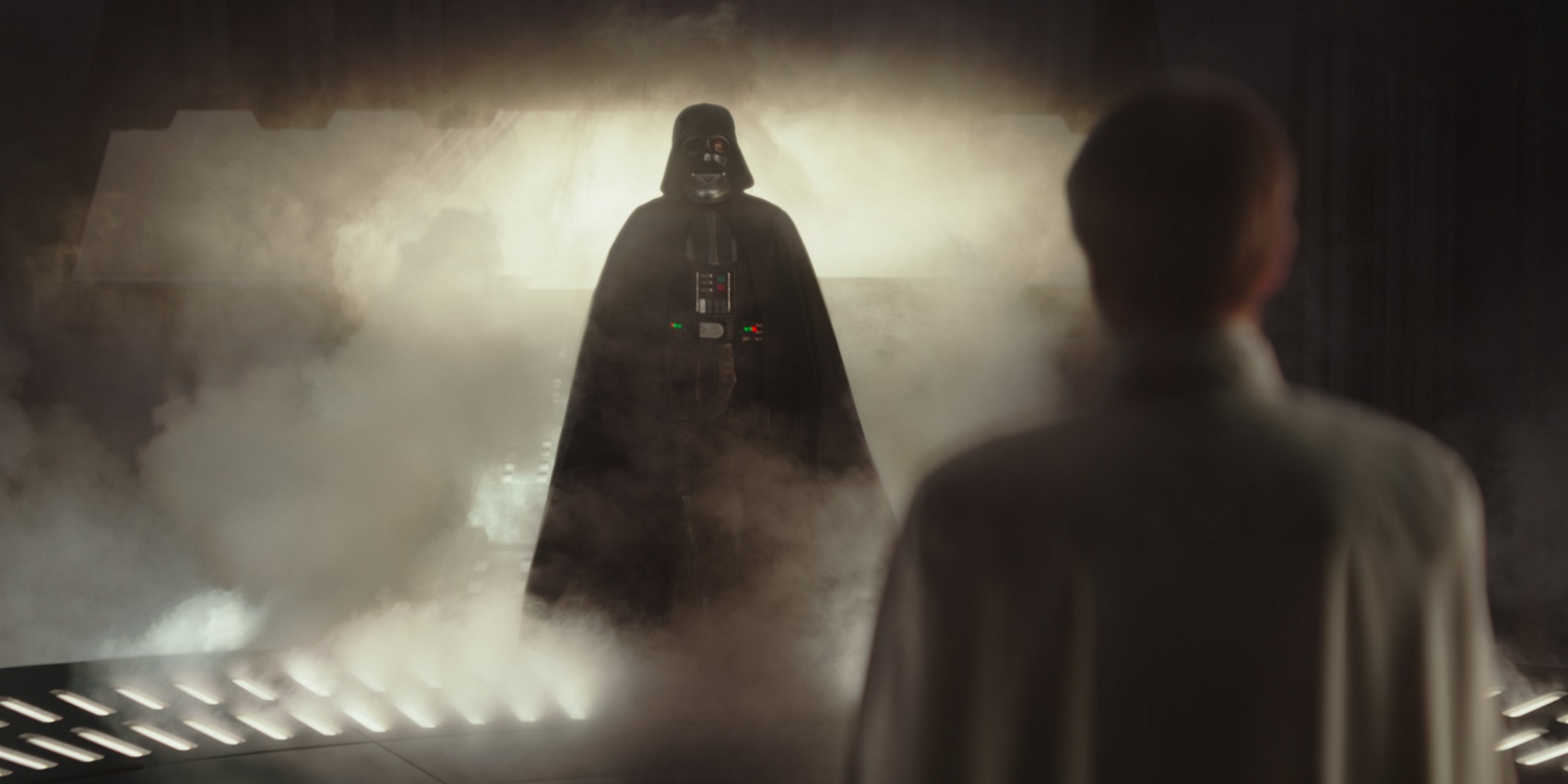 With the new year about to reign in on Sunday, the coming weekend looks to retain the same titles from last weekend’s top ten – all looking at slim declines at the box office.  Rogue One: A Star Wars Story and Sing will lead the pack once again.

Disney‘s Rogue One has been nothing but a major financial success, not reaching the heights of The Force Awakens of course, but still on course to become 2016’s highest grossing film domestically.  The first Lucasfilm spinoff has amassed $375 million in America thus far.  After less than three weeks in theaters, the film is already the third highest-grossing movie of the year.  By Sunday morning it will be the second highest.  Expect a 40% drop from last weekend’s four-day total, adding another $60 million.  That would push the total to a robust $435m.  A final total north of $530m is likely by the end of its run, allowing the film to easily top Finding Dory‘s $486m total.

Sing has also performed fantastically with family audiences.  The animated musical has generated an impressive $123 million after just about a week in theaters with plenty more to come.  The toon is set to bring in another $55 million through Monday for $178m in total in less than two full weeks of play.

Among several holdovers, both Passengers and Assassins Creed have struggled compared to expectations especially due to their budgets of $110m-plus, but they should rebound a bit over the long weekend.  Passengers might add another $20 million over four days for a $65m total, while Assassins Creed could add another $10m for a $41m total.

Next weekend sees the start of the first new 2017 wide release, ScreenGems‘ Underworld: Blood Wars, the fifth feature in the Underworld franchise bringing back lead actress Kate Beckinsale once again.  The nationwide expansion of two potential awards contenders will also fight for a spot in the top ten; Fox releases Hidden Figures, while Focus Features unleashes A Monster Calls.