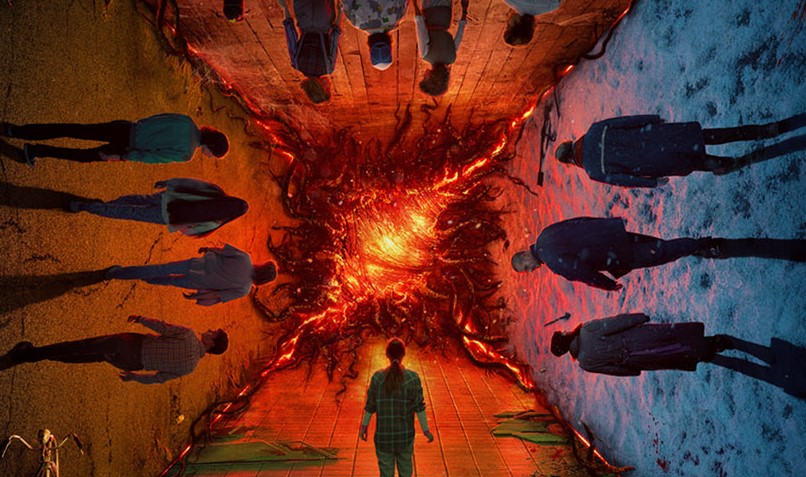 We’ve known about the ‘Upside Down’ since the first season of Stranger Things, and over the course of four seasons, this alternate dimension has remained mostly a mystery. With the show having two seasons left, creators the Duffer Brothers promise that audiences will be getting solid answers as to what the Upside Down is.

Speaking to Deadline, the Ross Duffer explained, “Back when we did Season 1, Netflix just kept going ‘Can you explain all this mythology to us?’… So we wrote this giant 20-page document, which talked about everything in terms of what was going on and what exactly the Upside Down was. And then each season we’re just sort of peeling back the layers of that onion, so to speak. But this season, we really wanted to really get into it and [revealing] some of those answers. But to do that properly, we needed time, so it just became bigger and bigger.”

The Duffer Brothers say that the upcoming season has been one of the longest they’ve ever made, and there aren’t any episodes that have a runtime of less than an hour. With the characters also having spread very far away from each other—Hopper the farthest in Russia—the two have compared the scope of the season to that of Game of Thrones.

While the entire series hasn’t been perfect, Stranger Things remains to be one of the biggest shows on Netflix. We don’t know if the showrunners will be able to pull off that perfect ending, but at least we know they have this whole thing planned out to the end.

The fourth season of Stranger Things premieres on Netflix this May 27.