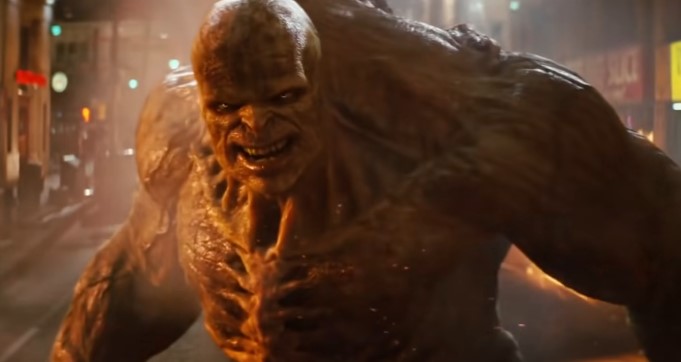 While the ‘Ten Rings’ have been a callback to the Iron Man movies, the latest trailer for Shang-Chi has just revealed another Phase 1 MCU callback in the form of Abomination from The Incredible Hulk.

Check out the teaser for Shang-Chi down here:

By the very end of the preview, we have some kind of special underground fighting ring and it has a comic-accurate Abomination fighting against a wizard (who some are guessing is Wong). We don’t know if the movie is going to delve more into Abomination down the line, but for now, it’s certainly a cool cameo.

With Shang-Chi being one of the less popular Marvel characters, it would make sense that Marvel would want to connect it to the existing MCU as much as it can. Besides the Ten Rings and Abomination, I wouldn’t be surprised if there would be more referenced in the show.

Personally, I think it would be great if they brought back Iron Fist (Finn Jones), seeing as both Danny Rand and Shang-Chi are kung-fu-based heroes. How kick-ass would a sequel called Shang-Chi and The Iron Fist be?

Going back to Abomination though, some think that this tease could mean that Marvel is gearing up for a Thunderbolts adaptation (whether it be for movies or film). With so many other underutilized Marvel baddies, a lot of people are hoping that they get their second chance on the big screen. When is Justin Hammer going to make a comeback?

For now, Shang-Chi and the Legend of the Ten Rings is set to come out on Sept. 3.