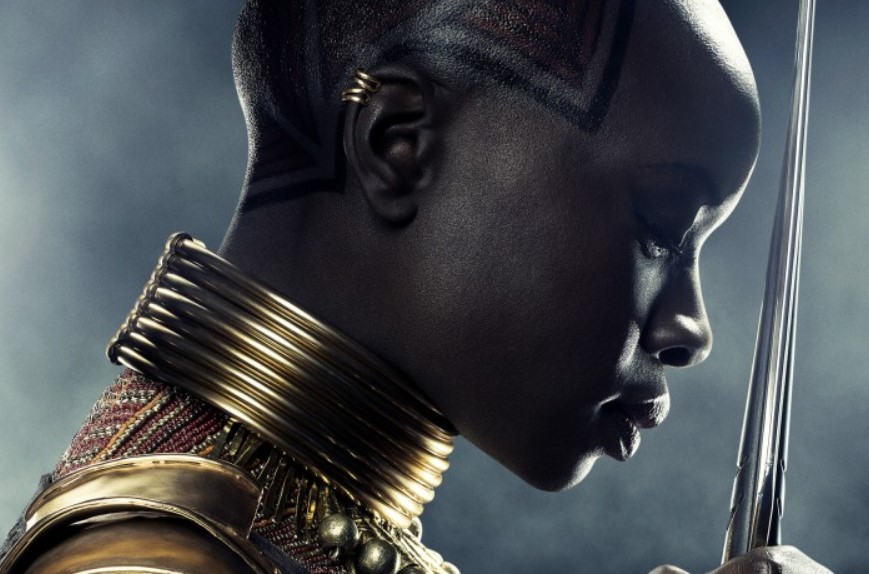 Probably one of the clumsiest romances in the MCU belongs to Black Panther’s Okoye (Danai Gurira) and W’Kabi (Daniel Kaluuya), and since everyone has pretty much forgotten that was a thing, it looks like the sequel will be giving the head Dora Milaje a new love interest.

As per scooper Daniel Richtman (via The Direct), Okoye will be given a new “same-sex relationship with another Dora Milaje in the film.” We don’t know if that is going to have any relevance with the plot, but I guess Marvel has been taking its baby steps when it comes to LGBT representation, even going so far to have a male-on-male kiss in Chloe Zhao’s Eternals.

With Chadwick Boseman’s death, the Black Panther franchise will have to lean on a lot of existing characters to push the story forward. Some have thought that Winston Duke’s M’Baku would be a good contestant as the next king of Wakanda, but some are also pointing to Shuri (Letitia Wright) to take the throne. Then again, with reports of trouble with Wright on set, fans are curious how Marvel will push forward with the IP.

As for Okoye, she has pretty much been portrayed as the right-hand woman of T’Challa, even staying connected to the Avengers after the Blip. If I had it my way, she would be the next Black Panther, but good luck trying to make sense of that in the story.

With a November 2022 release, we’re bound to get our first look at the next Black Panther film soon; hopefully sometime after the release of Multiverse of Madness. In the meantime, all we can do is wait.