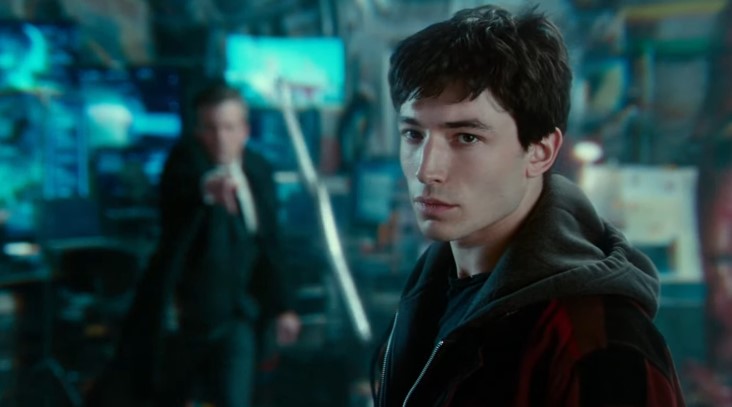 Fresh after his video threat to the KKK, Ezra Miller is once again befuddling fans with his social media presence. Ben Affleck seems to have driven the final nail in the coffin when it comes to his portrayal of Batman, but a recent post from Miller has everyone wondering if Affleck was actually just playing with fans.

In one of Miller’s IG stories, he posts a cropped photo of an article saying Affleck is done playing Batman, but he underlines “one last time” and writes “HA HA HA” on top of everything. Here’s a screenshot from @RtSnyderverse:

While it would mean so much for a lot of fans for Affleck to keep playing Batman for just a little more, Affleck’s recent struggles since Justice League have led fans to believe that he truly is done with superhero films for now.

That being said, Miller does have a lot of insider knowledge when it comes to the DCEU, and seeing that he could be trying to build hype for The Flash’s release later this year, it would make sense that he would bank on one of the biggest foundations of the #RestoreTheSnyderVerse movement—and that’s Ben Affleck returning as Batman.

Fingers crossed that Affleck does change his mind eventually, but the consensus of fans now is to leave him in peace if he doesn’t want to play Batman anymore. It’s kind of sad, but hopefully the door can be open for a comeback—like Tobey Maguire as Spider-Man.

Catch The Flash when it hits theaters on Nov. 4.