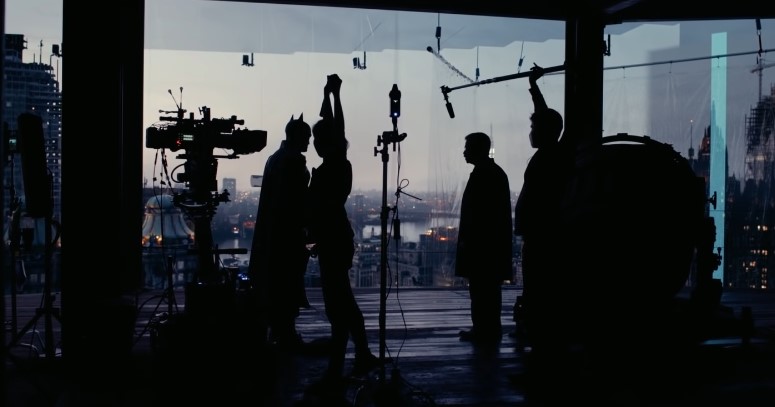 The Batman was one of the biggest movies that came out this year, and with the film coming to HBO Max, we have been getting more reveals about the movie week after week. Just in, we have a new BTS featurette that gives a look at the behind-the-scenes making of the movie—specifically the visual effects used to bring the world of Gotham to life.

Watch the BTS featurette for The Batman down here:

Get a behind the scenes look at the making of Gotham City in The Batman. The producers and cast explain the amazing visual effects and technology that went on behind the camera.

Of course, the technology still has its limitations, but so far, films and TV that have been using it have turned out visually stunning; not just with The Batman, but with Disney+ shows like The Mandalorian as well.

Batman ventures into Gotham City’s underworld when a sadistic killer leaves behind a trail of cryptic clues. As the evidence begins to lead closer to home and the scale of the perpetrator’s plans become clear, he must forge new relationships, unmask the culprit and bring justice to the abuse of power and corruption that has long plagued the metropolis.

The Batman is now streaming on HBO Max.