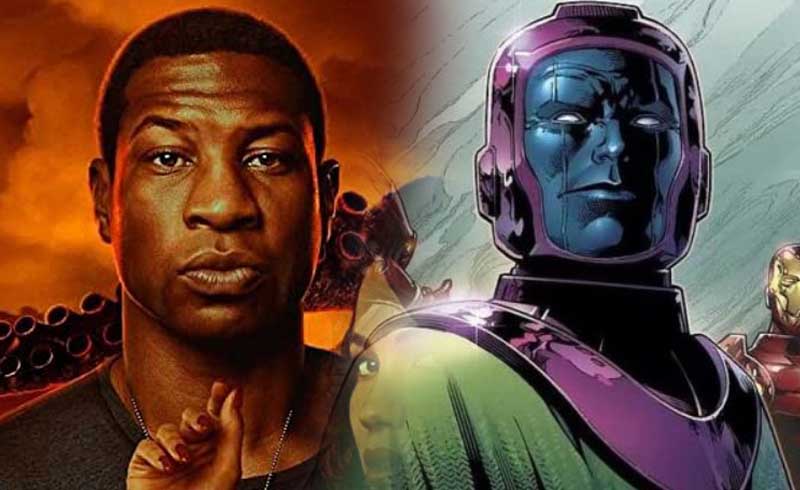 While Thanos is pretty great as a villain, the MCU has admittedly had a problem when it comes to making memorable foes. What’s interesting is, they’re going to be introducing one of the comics’ biggest baddies in the next Ant-Man movie – Kang the Conqueror.

As per Deadline, Ant-Man 3 has cast the role of Kang the Conqueror with Lovecraft Country’s Jonathan Majors. We don’t have any details about Kang’s role in the movie, but fans are already speculating that his casting will follow with the introduction of Marvel’s First Family, the Fantastic Four.

In the comics, Kang was a time-traveller who had used his knowledge of the past and the future to conquer both eras. He had ruled as a god in Egypt before he was thwarted by the Fantastic Four. With Ant-Man introducing the concept of time-travel in Avengers: Endgame, I think it would make sense that Kang would feature in the third movie. I mean, even Ghost was an Iron Man villain in the comics before he/she clashed with Scott Lang.

The casting of Majors also leads to some speculating on the casting of Reed Richards/Mr. Fantastic. In the comics, Kang’s alter-ego was Nathaniel Richards, and it was speculated that he was a descendant of Reed. With Majors in the role, it’s very likely that Marvel might want to cast a black actor as Mr. Fantastic. Then again, this would just depend on how Kang is going to be treated in Ant-Man 3. Hopefully they don’t kill him off so he can live to return and cause more havoc in the MCU.

No release date has been set for Ant-Man 3, but the MCU returns when Black Widow hits theaters on Nov. 6.